The 120 Days of Sodom and Other Writings The Marquis de Sade, vilified by respectable society from his own time through ours, apotheosized by Apollinaire as "the freest spirit tht has yet existed, " wrote "The 120 Days of Sodom" while imprisoned in the Bastille. An exhaustive catalogue of sexual aberrations and the first systematic exploration -- a hundred years before Krafft-Ebing and Freud -- of the psychopathology of sex, it is considered Sade's crowning achievement and the cornerstone of his thought. Lost after the storming of the Bastille in 1789, it was later retrieved but remained unpublished until 1935. 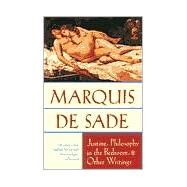 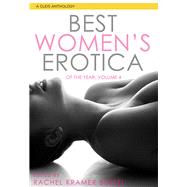 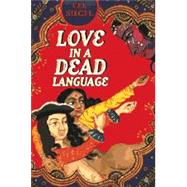 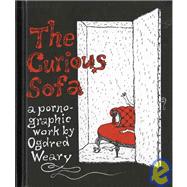 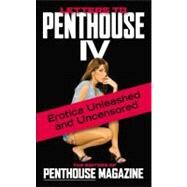 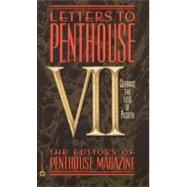 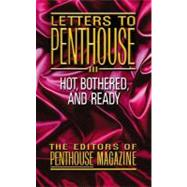 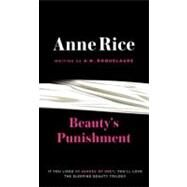 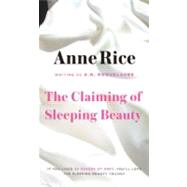 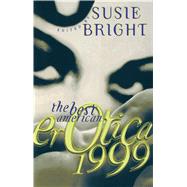 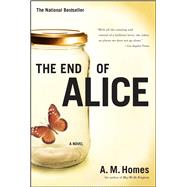 The End of Alice
Homes, A.M. 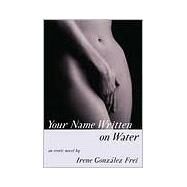 The Good Parts The Best...
Unknown 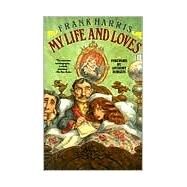 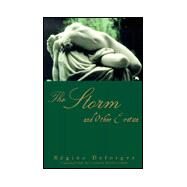 A Storm and Other Erotica
Deforges, Regine; Lamont,...