George Bradford's latest collection of scale drawings of armoured fighting vehicles focuses on the years from World War I to the eve of World War II, a period of fast-paced AFV development around the world. The volume is filled with detailed diagrams of more than 100 vehicles from Britain, Czechoslovakia, France, Germany, Italy, Japan, Poland, Romania, the Soviet Union, and the United States.
George Bradford is a technical artist and military historian who has been researching World War II and producing scale drawings for more than thirty years. He lives in Canada. 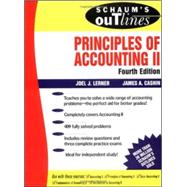 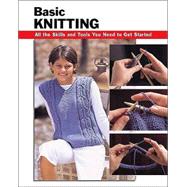 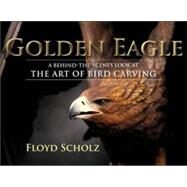 The Golden Eagle A...
Scholz, Floyd 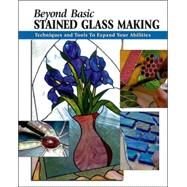 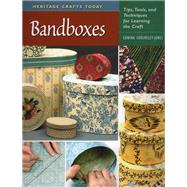 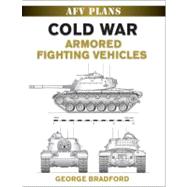 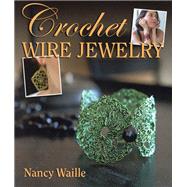 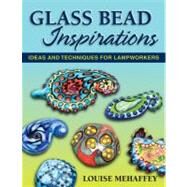 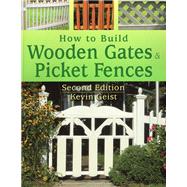 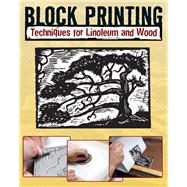 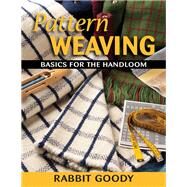 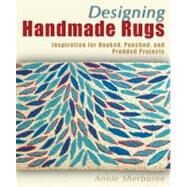 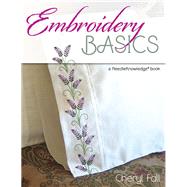 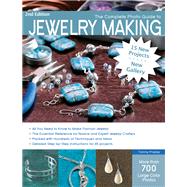