The Adult Attachment Interview Psychometrics, Stability and Change From Infancy, and Developmental Origins Bowlby's (1969/1982) attachment theory has inspired decades of empirical work focusing on antecedents and consequences of variation in attachment security across the lifespan. However, significant questions remain about individual differences in adult attachment and their developmental origins. This book address these issues, reporting analyses based on Adult Attachment Interviews (AAIs; Main, Kaplan, & Cassidy, 1985) collected at age 18 years from the largest longitudinal sample of its kind (N = 857)—participants who had been enrolled in the NICHD Study of Early Child Care and Youth Development from birth through to 15 years.

Part 1 provides confirmatory evidence that relatively independent AAI dismissing and preoccupied states of mind—along with variation in inferred maternal and paternal experience—capture the full range of participants’ AAI discourse. Taxometric analyses demonstrated that individual differences are more accurately represented dimensionally than categorically. Part 2 reports evidence of weak but statistically significant stability in attachment from infancy through late adolescence, and lawful sources of continuity and change over time—maternal sensitivity, father absence, paternal depression, and negative life events. A specific focus on individuals who described below-average childhood experiences in the AAI but did so in a coherent manner (i.e., "earned-secures") replicated evidence that they actually received average or better parental care, but also experienced significant family stressors in childhood. Additional analyses suggested theory-consistent developmental antecedents of the four AAI dimensions (i.e., dismissing, preoccupied, inferred maternal and paternal experiences). Together, these results represent a significant step forward in our understanding of adult attachment and its origins.

Cathryn Booth-LaForce is a developmental psychologist and the Charles and Gerda Spence Professor of Nursing in the Family & Child Nursing Department at the University of Washington. Her research focuses on individual differences and contextual influences on social-emotional development and relationships, within an attachment framework.

Glenn I. Roisman is a Professor at the Institute of Child Development at the University of Minnesota. His program of research concerns the legacy of early interpersonal experience as an organizing force in social, cognitive, and biological development across the lifespan.

John Ruscio is a Professor of Psychology at The College of New Jersey. His scholarly interests include taxometric methodology and its application, the science and policy implications of behavioral economics, citation-based indices of scholarly impact, and modern and robust statistical methods.

Marinus H. van IJzendoorn is a Professor of Child and Family Studies at Leiden University, the Netherlands and a Research Professor of Human Development at Erasmus University Rotterdam, the Netherlands. His work concerns attachment and emotion regulation across the life span from a multidisciplinary perspective. 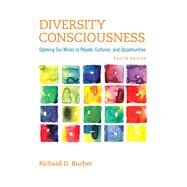 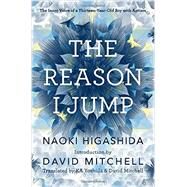 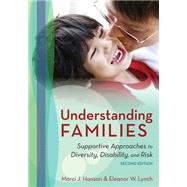 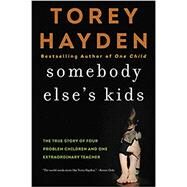 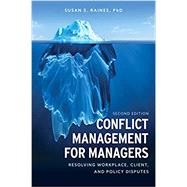 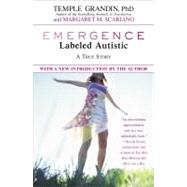 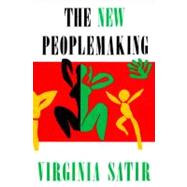 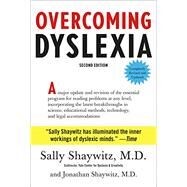 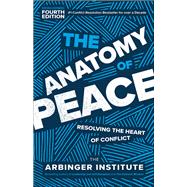 The Anatomy of Peace, Fourth...
Unknown When Your Child Has a...
Batshaw, Mark L. 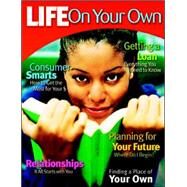 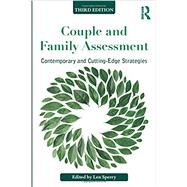 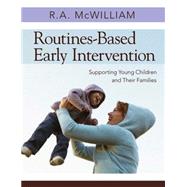 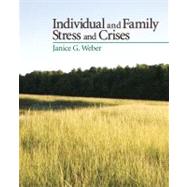