Smarter decision-making based on cognitive science

AlphaBrain is the investor's guide to achieving more, doing better, and reaching higher. At its core, the magnitude of your success is based on the quality of your decisions. The problem is that human beings are poor decision-makers; we tend to approach problems after they arise instead of planning for them in advance. We put too much weight on instinct, belief, and "gut feeling." We make the same mistakes over and over again—so reliably, in fact, that cognitive science can accurately predict exactly which mistakes we'll make and when. This book offers a way to understand and plan for the human mind's usual tendencies to help you make smarter investment decisions. Using a framework based on cognitive research, you'll learn how to approach decisions objectively, systematically, and constantly review your process; you'll take action based on evidence instead of intuition, and get ahead of potential problems before they get the best of you.

With so much riding on the correctness of your choices, natural tendency can be a dangerous thing. This book shows you how to remove the bias and emotion to start making choices backed by hard evidence and objective data and lower your stress.

Why do we begin managing risk only once it becomes apparent? Why do we react to the market instead of making the big decisions before emotion takes over? Investing has always been a largely reactive field, but those who dominate it approach decision-making less like a human and more like a machine. AlphaBrain shows you how to get real about investing, with cognitive techniques that lead to smarter, evidence-based decisions.

About the Author xvii

Chapter 5:How to Solve Any Problem 63

Chapter 9:Mistakes at the Heart of Investment Management 125

Chapter 16:The Danger of Shortcuts 241

Chapter 17:The Power of the Unexpected 255 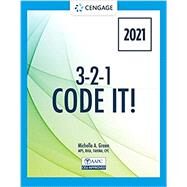 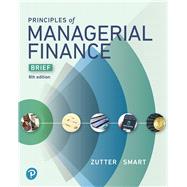 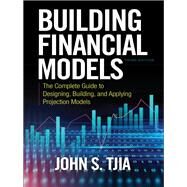 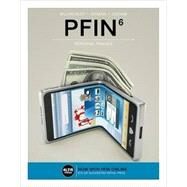 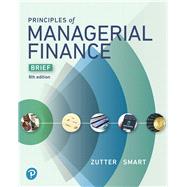 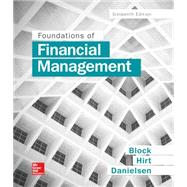 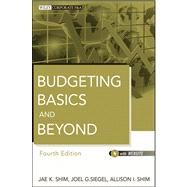 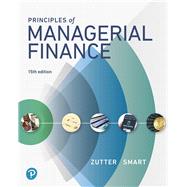 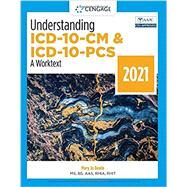 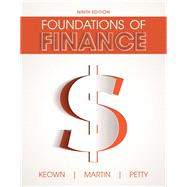