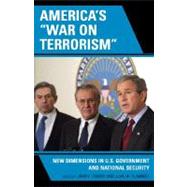 How has 9/11 and George W. Bush's self-declared "war" on terror changed American government and US foreign policy? This is the central question addressed in the nine original essays in this book. Following an introduction by the editors, in which they survey issues and debates raised by America's "War" on Terrorism and its consequences for US government and politics, foreign policy, and for American foreign relations, the contributions to this volume'¬ ;from British and American scholars'¬ ;explain the implications of the post-9/11 mobilization and reconfiguration of US foreign and internal security policies. Issues addressed in the book include: the growth of presidential power, executive branch reconfiguration and the managerial presidency, the Bush doctrine of pre-emption, the changing role of the US in the international order, the impact of the "war" on terrorism on the US military, intelligence failure and the changed role of US intelligence, renewed tension in US-European relations, and Bush's alliance with Tony Blair's government in the United Kingdom. Taken together, the essays represent an original and timely assessment of the domestic and international repercussions of George W. Bush's responses to the terrorist attacks September 11, 2001.
What is included with this book? 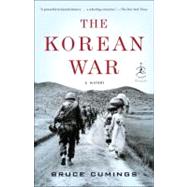 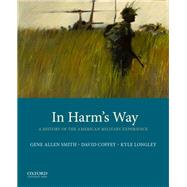 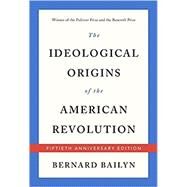 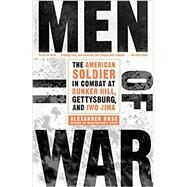 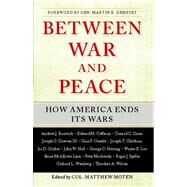 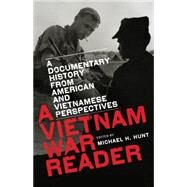