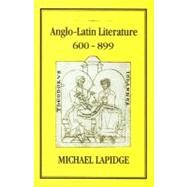 The Latin literature of Anglo-Saxon England remains poorly understood. No bibliography of the subject exists. No comprehensive and authoritative history of Anglo-Latin literature has ever been written. It is only in recent years, largely through the essays collected in the present volumes, that the outline and intrinsic interest of the field have been clarified. Indeed, until a comprehensive history of the period is written, these collected essays offer the only reliable guide to the subject. The essays in the first volume are concerned with the earliest period of literary activity in England. Following a general essay which surveys the field as a whole, the essays range from the arrival of Theodore and Hadrian, through Aldhelm and Bede, to Aediluulf.
What is included with this book? 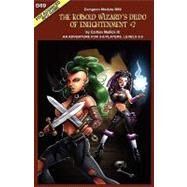 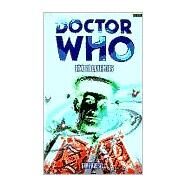 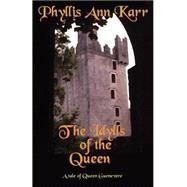 Idylls of the Queen: A Tale...
Karr, Phyllis Ann 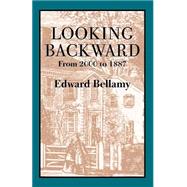 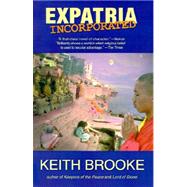 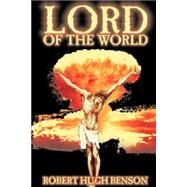 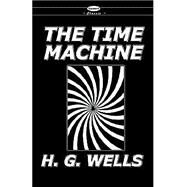 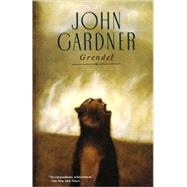 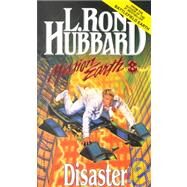 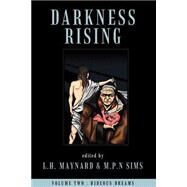 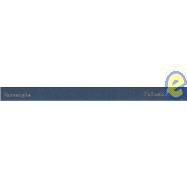 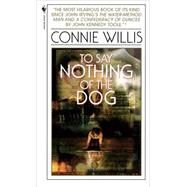 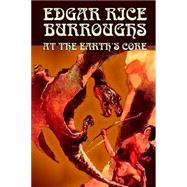 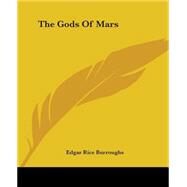