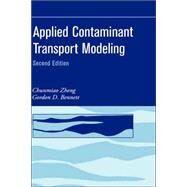 The challenges facing groundwater scientists and engineers today demand expertise in a wide variety of disciplines-geology, hydraulics, geochemistry, geophysics, and biology. As the number of the subdisciplines has increased and as each has become more complex and quantitative, the problem of integrating their concepts and contributions into a coherent overall interpretation has become progressively more difficult. To an increasing degree transport simulation has emerged as an answer to this problem, and the transport model has become a vehicle for integrating the vast amount of field data from a variety of sources and for understanding the relationship of various physical, chemical, and biological processes.Applied Contaminant Transport Modeling is the first resource designed to provide coverage of the discipline's basic principles, including the theories behind solute transport in groundwater, common numerical techniques for solving transport equations, and step-by-step guidance on the development and use of field-scale modeling. The Second Edition incorporates recent advances in contaminant transport theory and simulation techniques, adding the following to the original text:-An expanded discussion of the role of aquifer heterogeneity in controlling solute transport -A new section on the dual-domain mass transfer approach as an alternative to the classical advection-dispersion model -Additional chemical processes and reactions in the discussion of reactive transport -A discussion of the TVD (total-variation-diminishing) approach to transport solution -An entirely new Part III containing two chapters on simulation of flow and transport under variable water density and under variable saturation, respectively, and a third chapter on the use of the simulation-optimization approach in remediation system designApplied Contaminant Transport Modeling, Second Edition remains the premier reference for practicing hydrogeologists, environmental scientists, engineers, and graduate students in the field. In 1998, in recognition of their work on the first edition, the authors were honored with the John Hem Excellence in Science and Engineering Award of the National Ground Water Association
CHUNMIAO ZHENG is an Associate Professor in the Department of Geological Sciences at the University of Alabama in Tuscaloosa, Alabama, where he coordinates the Hydrogeology Program, an interdisciplinary curriculum.
What is included with this book? 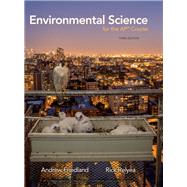 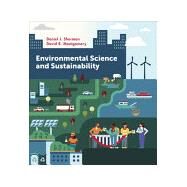 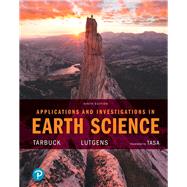 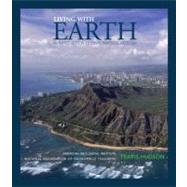 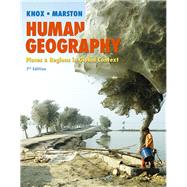 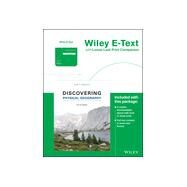 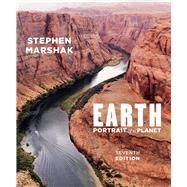 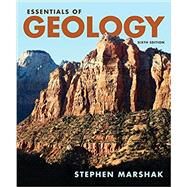 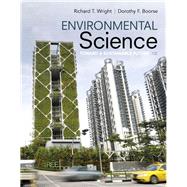 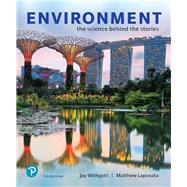 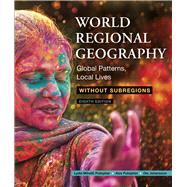 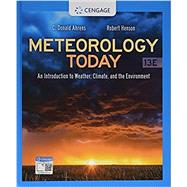 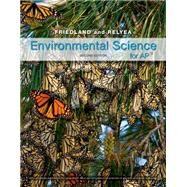 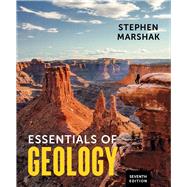 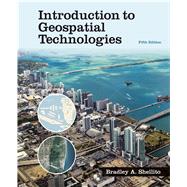