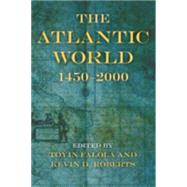 This ambitious work provides an overview of the Atlantic world, since the 15th century, by exploring the major themes that define the study of this region. Contact with Europeans in Africa and the Americas, the slave trade, gender and race in the early Atlantic world, independence movements in Africa, Caribbean nationalism, and gender and identity in the 20th century are just a few subjects discussed. Moving beyond the micro-histories of the scholarly monograph to connect the fruits of those researches with broader events and processes, this book, in the editors' words, makes "a concerted effort to re-connect elites and non-elites, Old World and New, early modern and modern, and economics and culture." It will be a point of embarkation for a new generation of students of the Atlantic world.

Toyin Falola is the Frances Higginbotham Nalle Centennial Professor in History at the University of Texas at Austin. He is co-editor of The Yoruba Diaspora in the Atlantic World (IUP, 2004).

Kevin D. Roberts is the founder and headmaster of Pope John Paul II Academy in Lafayette, Louisiana. A specialist in comparative slavery, he is author of African American Issues. 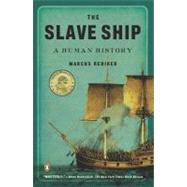 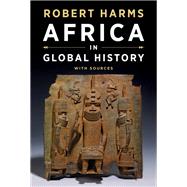 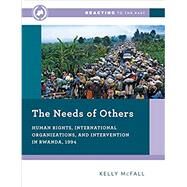 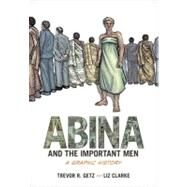 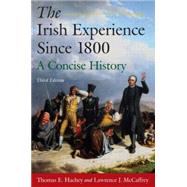 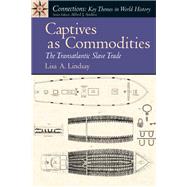 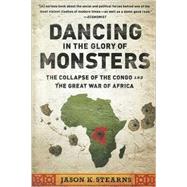 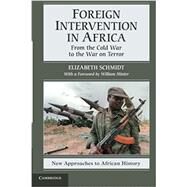 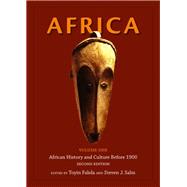 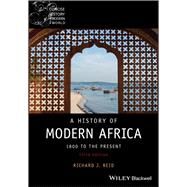 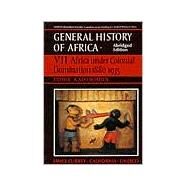 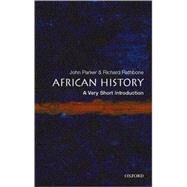 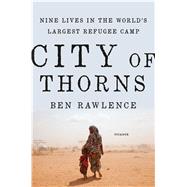