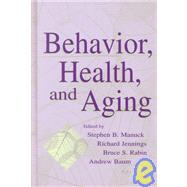 A dramatic shift in the average age of the U.S. population and the increasing number of elderly Americans has introduced new and challenging healthcare dilemmas. This book addresses these issues with contributed chapters by the leading authorities in the field of behavioral medicine. It deals with health and healthcare needs of the elderly by considering basic changes that result from aging and some of the more specific problems that accompany it. Content highlights include a review of the basic tenets of genetics and molecular biology including some of the methods of looking at heritable differences in health and well-being. Quality of life concerns are addressed, including the differences between men and women, as well as other gender issues. Several chapters deal with the effects of aging on immunity. The latter part of the book emphasizes the psychosocial implications of aging on cardiovascular disease. Chronic illness among the elderly is also addressed.
What is included with this book? 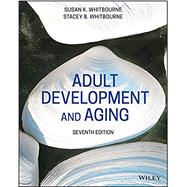 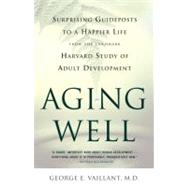 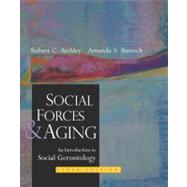 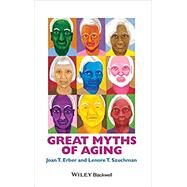 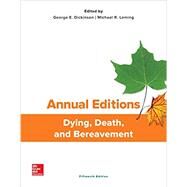 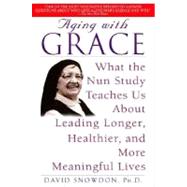 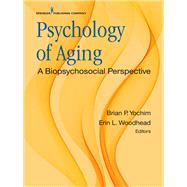 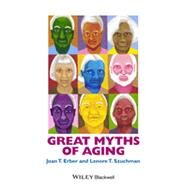 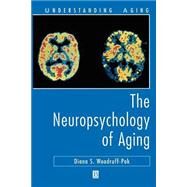 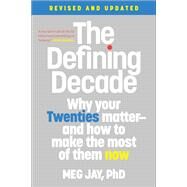 The Defining Decade Why Your...
Jay, Meg 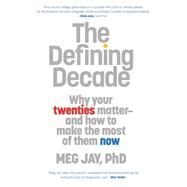 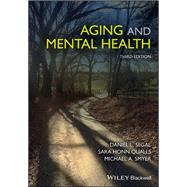 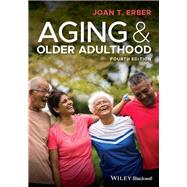 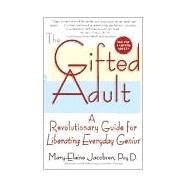 The Gifted Adult A...
JACOBSEN, MARY-ELAINE 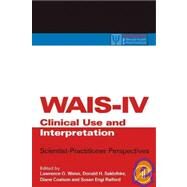