Between Ruin and Restoration 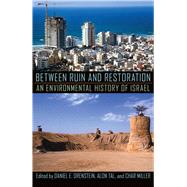 The environmental history of Israel is as intriguing and complex as the nation itself. Situated on a mere 8,630 square miles, bordered by the Mediterranean Sea and Persian Gulf, varying from desert to forest, Israel's natural environment presents innumerable challenges to its growing population. The country's conflicted past and present, diverse religions, and multitude of cultural influences powerfully affect the way Israelis imagine, question, and shape their environment. Zionism, from the late nineteenth onward, has tempered nearly every aspect of human existence. Scarcities of usable land and water coupled with border conflicts and regional hostilities have steeled Israeli's survival instincts. As this volume demonstrates, these powerful dialectics continue to undergird environmental policy and practice in Israel today. Between Ruin and Restorationassembles leading experts in policy, history, and activism to addresses Israel's continuing environmental transformation from the biblical era to the present and beyond, with a particular focus on the past one hundred and fifty years. The chapters also reflect passionate public debates over meeting the needs of Israel's population and preserving its natural resources. The chapters detail the occupations of the Ottoman Empire and British colonialists in eighteenth and nineteenth century Palestine, as well as Fellaheen and pastoralist Bedouin tribes, and how they shaped much of the terrain that greeted early Zionist settlers. Following the rise of the Zionist movement, the rapid influx of immigrants and ensuing population growth put new demands on water supplies, pollution controls, sanitation, animal populations, rangelands and biodiversity, forestry, marine policy, and desertification. Additional chapters view environmental politics nationally and internationally, the environmental impact of Israel's military, and considerations for present and future sustainability.
What is included with this book? 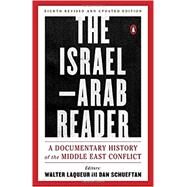 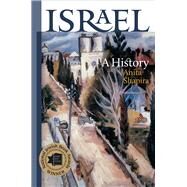 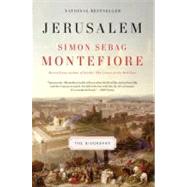 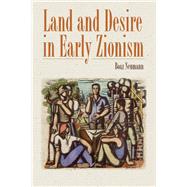 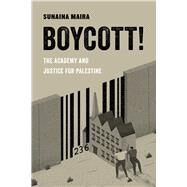 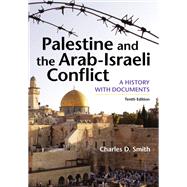 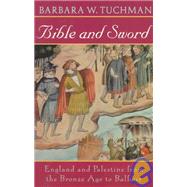 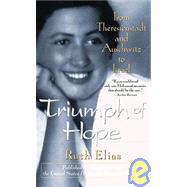 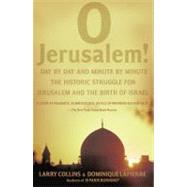 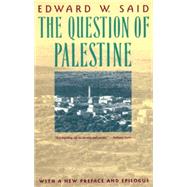 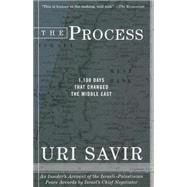 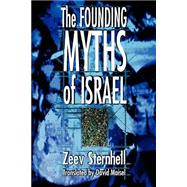 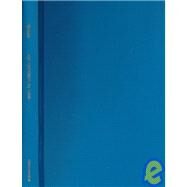 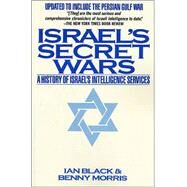