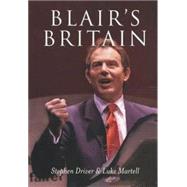 In this important new book, Stephen Driver and Luke Martell examine how the Blair government is re-shaping Britain, Britain's place in Europe and British social democracy. This timely study of Labour's first term in power for two decades challenges the view that New Labour has thrown in the towel to Thatcherite neo-liberalism. Driver and Martell argue that Tony Blair's government has in fact taken politics and policy-making beyond Thatcherism. But they also cast doubt on some of the social democratic claims of Labour modernizers. While Labour's stunning election victories in 1997 and 2001 have given the Blair government an unprecedented opportunity to shape the political and policy landscape in Labour's image, Blair's Britain continues to bear the imprint of eighteen years of radical Conservative government. Blair's Britain explores the central policy dilemmas faced by the Labour Party in government in its second term and beyond: the balance between social justice and economic efficiency; strong government and pluralist politics; and work and home life. The authors explore how social democrats and progressive politicians across Europe in Germany, France, the Netherlands, Scandinavia and the Mediterranean, as well as the United States, have responded to the challenges of globalization and social change - and examine the comparative politics of social democracy across Europe and the rest of the world today. This book is the most comprehensive survey of New Labour yet to appear, and will be read by students of politics and sociology as well as being accessible to the general reader. .
Stephen Driver is Senior Lecturer in the School of Sociology and Social Policy at the University of Surrey Roehampton.


Luke Martell is Senior Lecturer in the School of Social Sciences at the University of Sussex. 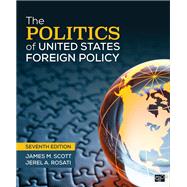 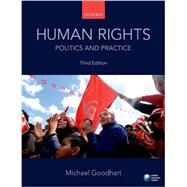 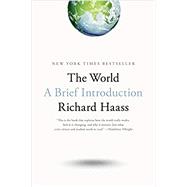 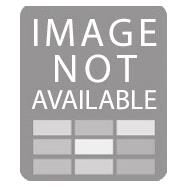 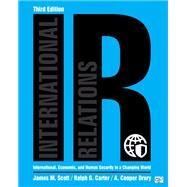 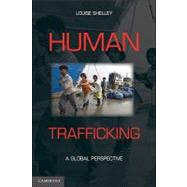