Finding and mitigating security vulnerabilities in Arm devices is the next critical internet security frontier—Arm processors are already in use by more than 90% of all mobile devices, billions of Internet of Things (IoT) devices, and a growing number of current and soon-to-arrive laptops from companies including Microsoft, Lenovo, and Apple. Written by a leading expert on Arm security, Blue Fox: Arm Assembly Internals and Binary Analysis of Mobile and IoT Devices introduces readers to modern Armv8-A instruction sets and the process of reverse-engineering Arm binaries for security research and defensive purposes.

Divided into two sections, the book first provides a detailed look at the Armv8-A assembly languages, followed by OS and Arm architecture fundamentals, and a deep-dive into the A32 and A64 instruction sets. Section Two delves into the process of reverse-engineering itself: setting up an Arm environment, an introduction to static and dynamic analysis tools, and the process of extracting and emulating firmware for analysis. Throughout the book, the reader is given an extensive understanding of Arm instructions and control-flow patterns essential for reverse engineering software compiled for the Arm architecture. Providing an in-depth introduction into reverse-engineering for engineers and security researchers alike, this book:

Blue Fox: Arm Assembly Internals and Binary Analysis of Mobile and IoT Devices is a vital resource for security researchers and reverse engineers who analyze software applications for IoT and mobile devices at the assembly level. 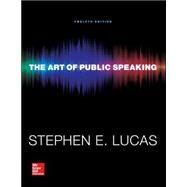 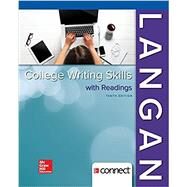 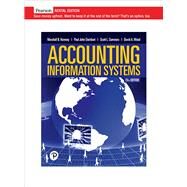 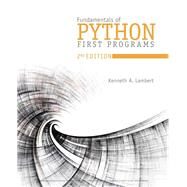 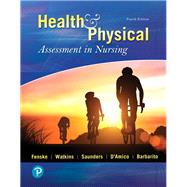 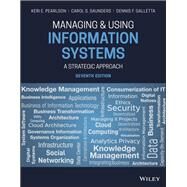 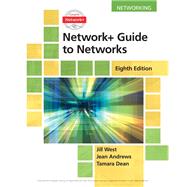 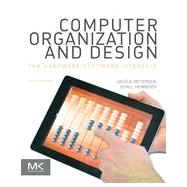 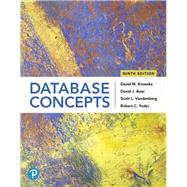 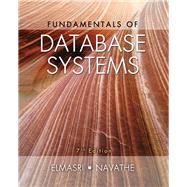 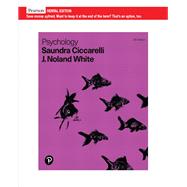 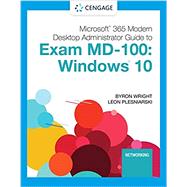 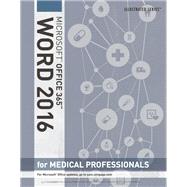 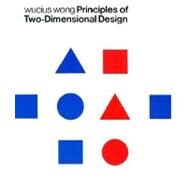 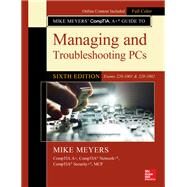