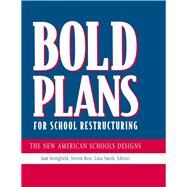 Two powerful forces are driving American's demands for better schools -- one longstanding force is idealistic and the other is "new" and economic. The current group of young Americans is in danger of being the first full generation to consistently make less money and enjoy fewer worldly rewards than their parents. The intersection of idealistic and pragmatic forces has produced an era of calls for reform in U.S. education that is unparalleled -- calls that have resulted in the creation of the New American Schools Development Corporation (NASDC). The chapters in this book highlight the path traveled by NASDC -- a private, non-profit corporation charged with creating new, "break the mold" school designs for the 21st century -- and describes the first three years' accomplishments of nine NASDC development teams.
What is included with this book? 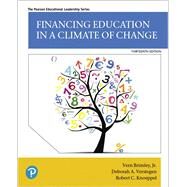 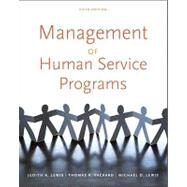 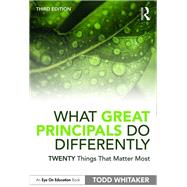 What Great Principals Do...
Whitaker, Todd 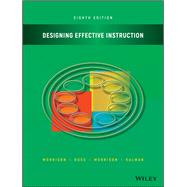 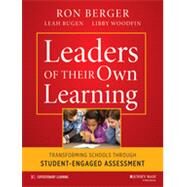 Leaders of Their Own Learning...
Unknown 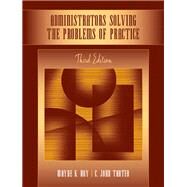 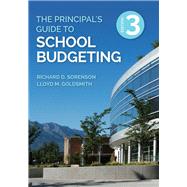 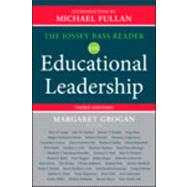 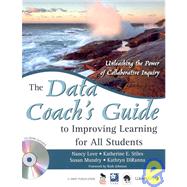 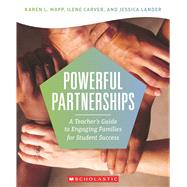 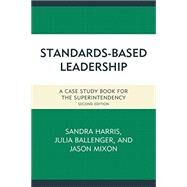 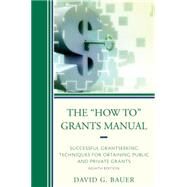 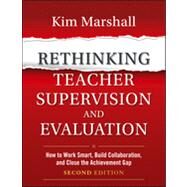