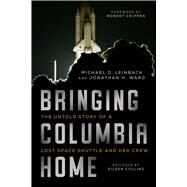 Voted the Best Space Book of 2018 by the Space Hipsters, the dramatic inside story of the epic search and recovery operation after the Columbia space shuttle disaster.

On February 1, 2003, Columbia disintegrated on reentry before the nation’s eyes, and all seven astronauts aboard were lost. Author Mike Leinbach, Launch Director of the space shuttle program at NASA’s John F. Kennedy Space Center was a key leader in the search and recovery effort as NASA, FEMA, the FBI, the US Forest Service, and dozens more federal, state, and local agencies combed an area of rural east Texas the size of Rhode Island for every piece of the shuttle and her crew they could find. Assisted by hundreds of volunteers, it would become the largest ground search operation in US history. This comprehensive account is told in four parts:

For the first time, here is the definitive inside story of the Columbia disaster and recovery and the inspiring message it ultimately holds. In the aftermath of tragedy, people and communities came together to help bring home the remains of the crew and nearly 40 percent of shuttle, an effort that was instrumental in piecing together what happened so the shuttle program could return to flight and complete the International Space Station. Bringing ColumbiaHome shares the deeply personal stories that emerged as NASA employees looked for lost colleagues and searchers overcame immense physical, logistical, and emotional challenges and worked together to accomplish the impossible.

Featuring a foreword and epilogue by astronauts Robert Crippen and Eileen Collins, and dedicated to the astronauts and recovery search persons who lost their lives, this is an incredible, compelling narrative about the best of humanity in the darkest of times and about how a failure at the pinnacle of human achievement became a story of cooperation and hope.
Michael D. Leinbach was the last launch director in the space shuttle program at NASA's John F. Kennedy Space Center, responsible for overall shuttle launch countdown activities until the end of the program in 2011. In November 2004, Leinbach was awarded the prestigious 2004 Presidential Rank Award. He lives in Scottsmoor, Florida.

Jonathan H. Ward works to bring the thrill of the space program to life for the general public as a Solar System Ambassador for the Jet Propulsion Laboratory and as a frequent speaker on space exploration topics to interest groups and at regional conferences. He is the author of two previous books on space exploration. He lives in Greensboro, North Carolina. 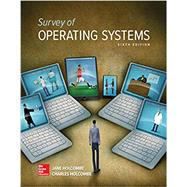 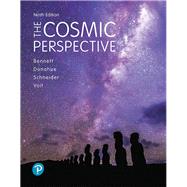 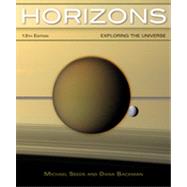 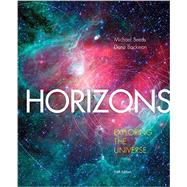 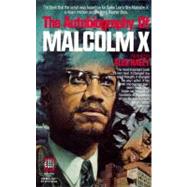 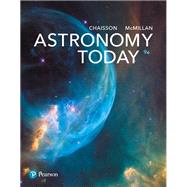 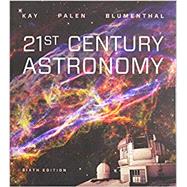 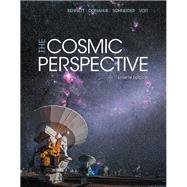 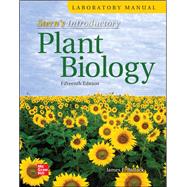 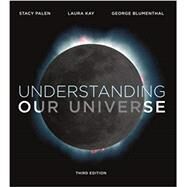 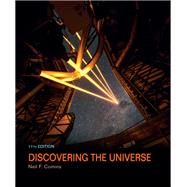 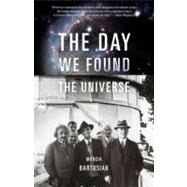 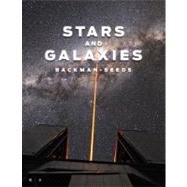 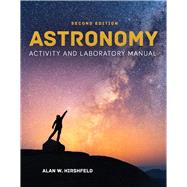