The Broken Road From the Iron Gates to Mount Athos 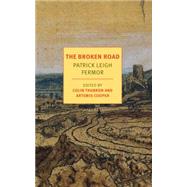 Patrick Leigh Fermor recounts the last leg of his epic walk across Europe as he makes his way through Bulgaria, Romania, and finally Greece.

In the winter of 1933, eighteen-year-old Patrick (“Paddy”) Leigh Fermor set out on a walk across Europe, starting in Holland and ending in Constantinople. Decades later, Leigh Fermor told the story of that life-changing journey in A Time of Gifts and Between the Woods and the Water, works now celebrated as among the most vivid, absorbing, and beautifully written travel books of all time.

The Broken Road is the account of the final leg of his journey, catching up with Paddy in the fall of 1934, following him through Bulgaria and Romania and ending in Greece. Days and nights on the road, spectacular landscapes and uncanny cities, friendships lost and found, leading the high life in Bucharest or camping out with fishermen and shepherds—such incidents and escapades are described with all the linguistic bravura and astonishing learning that Leigh Fermor is famous for, but also with a melancholy awareness of the passage of time. Throughout it we can hear the still-ringing voice of an irrepressible young man embarking on a life of adventure.
Patrick Leigh Fermor (1915–2011) was an intrepid traveler and a heroic soldier who is widely considered to be one of the finest travel writers of the twentieth century. After his stormy school days, followed by the walk across Europe to Constantinople that begins in A Time of Gifts (1977) and continues through Between the Woods and the Water (1986)  and The Broken Road (published posthumously in 2013), he  lived and traveled in the Balkans and the Greek archipelago.  His books Mani (1958) and Roumeli (1966) attest to his deep interest in languages and remote places. During the Second World War he joined the Irish Guards, became a liaison officer in Albania, and fought in Greece and Crete. He was awarded the DSO and OBE. Leigh Fermor lived partly in Greece—in the house he designed with his wife, Joan, in an olive grove in the Mani—and partly in Worcestershire. In 2004 he was knighted for his services to literature and to British–Greek relations.

Colin Thubron is the president of the Royal Society of Literature. Among his books are The Lost Heart of Asia, Shadow of the Silk Road, and most recently, To a Mountain in Tibet.

Artemis Cooper is the author of the biography Patrick Leigh Fermor: An Adventure as well as the editor of Words of Mercury, a collection of Leigh Fermor's writings. She has written several works of history, including Cairo in the War.
What is included with this book? 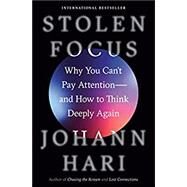 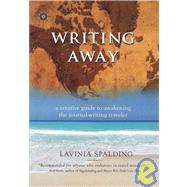 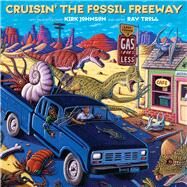 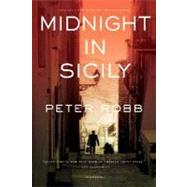 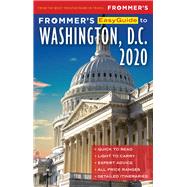 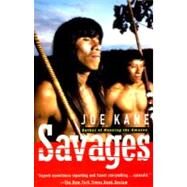 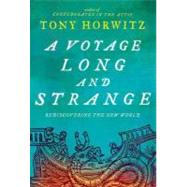