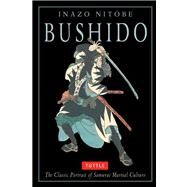 This classic introduction to the chivalric code of honor of the samurai will appeal to a broad range of readers interested in Japanese philosophy, military history, and the samurai era.Inazo Nitobe, a Japanese philosopher writing in eloquent English, outlines the origins of bushido, or the way of the samurai, and shows how the code permeates traditional Japanese culture.Nitobe's extensive research results in an eclectic and far-reaching book. He delved into Buddhism, Shintoism, and Confucianism while seeking similarities and contrasts by citing philosophers going back to the Romans, the Greeks and Biblical times.Originally published 1905, this work is in its 33rd printing with Tuttle Publishing. It represents one of the most popular and authentic depictions of Samurai-era philosophy.
Educator, cultural interpreter, and civil servant, Inazo Nitobe (1862-1933) was one of the earliest and most famous of the Japanese Quakers. Hoping to serve as a "bridge" between Japan and the West, he studied in the US and in Germany. Nitobe's numerous writings in English made him the best known Japanese writer in the West during his lifetime.
What is included with this book? 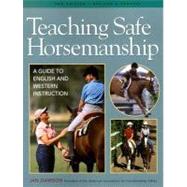 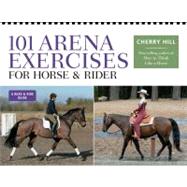 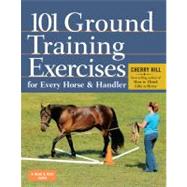