The Business of Sports Agents 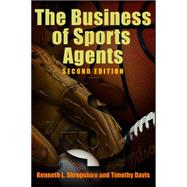 The legendary Charles C. "Cash and Carry" Pyle, considered by most to be the first sports agent, negotiated a $3,000-per-game contract for Red Grange to play professional football for the Chicago Bears in 1933. Today, salaries in the tens of millions of dollars are commonplace, and instead of theatrical promoters and impresarios, professionally trained businessmen and lawyers dominate the business. But whereas rules and penalties govern the playing field, there are far fewer restrictions on agents. Incidents of agents' manipulating athletes, ranging from investment scams to outright theft of a player's money, are far too frequent, and there is growing consensus for reform InThe Business of Sports Agents, Kenneth L. Shropshire and Timothy Davis, experts in the fields of sports business and law, examine the history of the sports agent business and the rules and laws developed to regulate the profession. They also consider recommendations for reform, including uniform laws that would apply to all agents, redefining amateurism in college sports, and stiffening requirements for licensing agents. This revised and expanded second edition brings the volume up-to-date on recent changes in the industry, including: - the closing of one of the largest agencies - high-profile personnel moves - passage of the federal Sports Agent Responsibility and Trust Act - the National Football League's aggressive and high-profile efforts to regulate agents
Timothy Davis is John W. and Ruth H. Turnage Professor of Law at Wake Forest University School of Law.
What is included with this book? 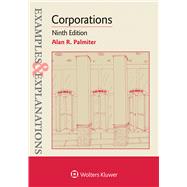 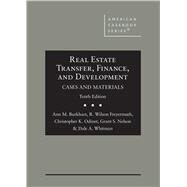 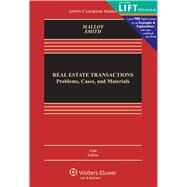 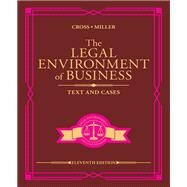 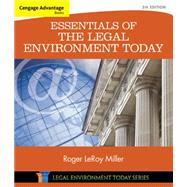 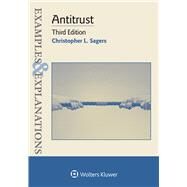 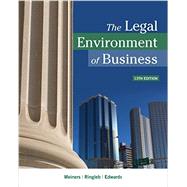 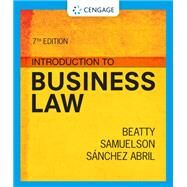 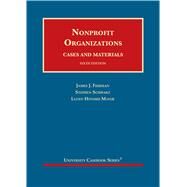 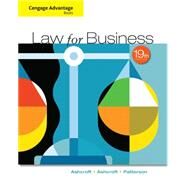 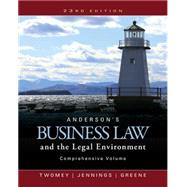 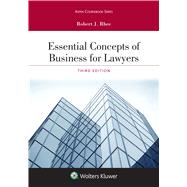 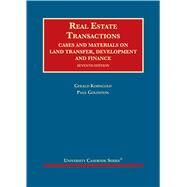 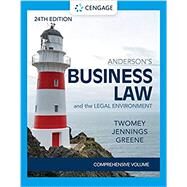 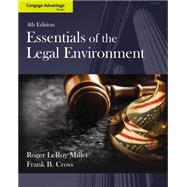