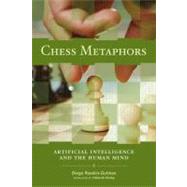 When we play the ancient and noble game of chess, we grapple with ideas about honesty, deceitfulness, bravery, fear, aggression, beauty, and creativity, which echo (or allow us to depart from) the attitudes we take in our daily lives. Chess is an activity in which we deploy almost all our available cognitive resources; therefore, it makes an ideal laboratory for investigation into the workings of the mind. Indeed, research into artificial intelligence (AI) has used chess as a model for intelligent behavior since the 1950s. In Chess Metaphors,Diego Rasskin-Gutman explores fundamental questions about memory, thought, emotion, consciousness, and other cognitive processes through the game of chess, using the moves of thirty-two pieces over sixty-four squares to map the structural and functional organization of the brain. Rasskin-Gutman focuses on the cognitive task of problem solving, exploring it from the perspectives of both biology and AI. He examines concept after concept, move after move, delving into the varied mental mechanisms and the cognitive processes underlying the actions of playing chess. Bringing the game of chess into a larger framework, he analyzes its collateral influences that spread along the frontiers of games, art, and science. Finally, he investigates AI's effort to program a computer that could beat a flesh-and-blood grandmaster (and win a world chess championship) and how the results fall short when compared to the truly creative nature of the human mind.
What is included with this book? 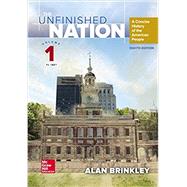 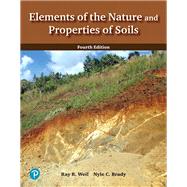 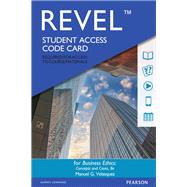 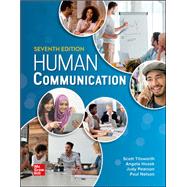 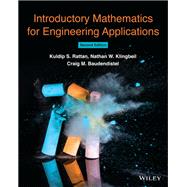 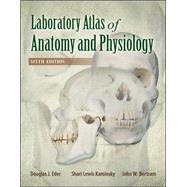 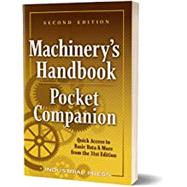 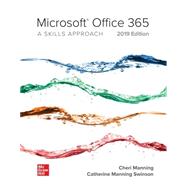 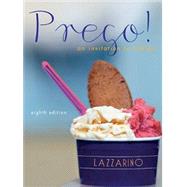 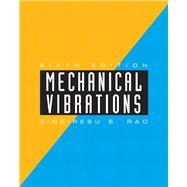 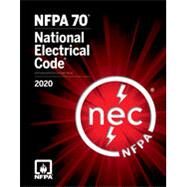 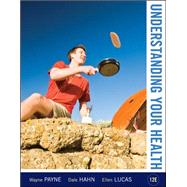 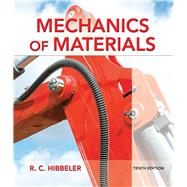 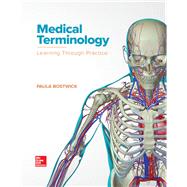 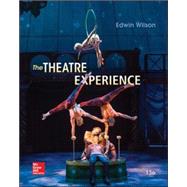