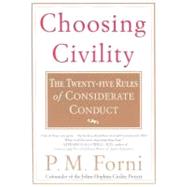 Most people would agree that thoughtful behavior and common decency are in short supply, or simply forgotten in hurried lives of emails, cellphones, and multi-tasking. In Choosing Civility, P. M. Forni identifies the twenty-five rules that are most essential in connecting effectively and happily with others. In clear, witty, and, well....civilized language, Forni covers topics that include: * Think Twice Before Asking Favors * Give Constructive Criticism * Refrain from Idle Complaints * Respect Others' Opinions * Don't Shift Responsibility and Blame * Care for Your Guests * Accept and Give Praise Finally, Forni provides examples of how to put each rule into practice and so make life-and the lives of others-more enjoyable, companionable, and rewarding. Choosing Civility is a simple, practical, perfectly measured, and quietly magical handbook on the lost art of civility and compassion.AUTHORBIO: Dr. P.M. Forni teaches civility and Italian literature at Johns Hopkins University. He is the co-founder of The Johns Hopkins Civility Project (1997 - 2000).His series of commentaries, Speaking of Manners, is aired by the National Public Radio-affiliate station in Baltimore. Among the media outlets that have reported on his work on civility are The New York Times, The Washington Post, The Times of London, the BBC, CNNfn and elsewhere. He lives with his wife Virginia in Baltimore, Maryland.

DR. P.M. FORNI is an award-winning professor of Italian Literature at Johns Hopkins University. In 2000 he founded The Civility Initiative at Johns Hopkins and over the years has continued to teach courses on the theory and history of manners. His book Choosing Civility (2002) has sold more than 100,000 copies. Reports on his work have appeared on The New York Times, The Times of London, The Washington Post, The Wall Street Journal, and The Los Angeles Times. He has been a on a number of radio and television shows, including ABC's World News Tonight, CBS Sunday Morning and BBC's Outlook. For years he was a regular on-the-air contributor to the Baltimore NPR affiliate station and the nationally syndicated radio show The Satellite Sisters. 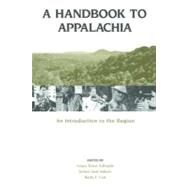 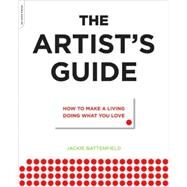 The Artist's Guide: How to...
Battenfield, Jackie 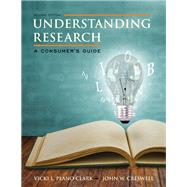 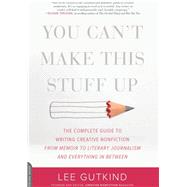 You Can't Make This Stuff Up
Gutkind, Lee 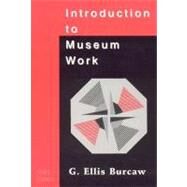 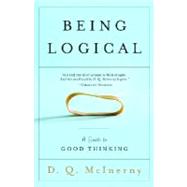 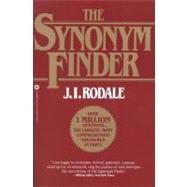 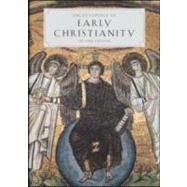 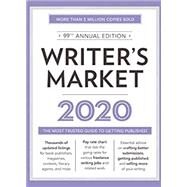 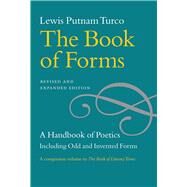 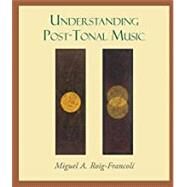 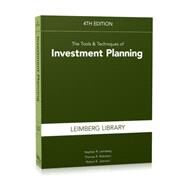 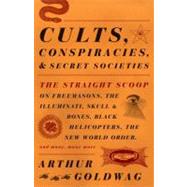