The Cognitive Neuroscience of Mind: A Tribute to Michael S. Gazzaniga These essays on a range of topics in the cognitive neurosciences report on the progress in the field over the twenty years of its existence and reflect the many groundbreaking scientific contributions and enduring influence of Michael Gazzaniga, "the godfather of cognitive neuroscience"-founder of the Cognitive Neuroscience Society, founding editor of the Journal of Cognitive Neuroscience, and editor of the major reference work, The Cognitive Neurosciences, now in its fourth edition (MIT Press, 2009). The essays, grouped into four sections named after four of Gazzaniga's books, combine science and memoir in varying proportions, and offer an authoritative survey of research in cognitive neuroscience. "The Bisected Brain" examines hemispheric topics pioneered by Gazzaniga at the start of his career; "The Integrated Mind" explores the theme of integration by domination; the wide-ranging essays in "The Social Brain" address subjects from genes to neurons to social conversations and networks; the topics explored in "Mind Matters" include evolutionary biology, methodology, and ethics. Contributors: Kathleen Baynes, Giovanni Berlucchi, Leo M. Chalupa, Mark D'Esposito, Margaret G. Funnell, Mitchell Glickstein, Scott A. Guerin, Todd F. Heatherton, Steven A. Hillyard, William Hirst, Alan Kingstone, Stephen M. Kosslyn, Marta Kutas, Elisabetta Ladavas, Joseph Ledoux, George R. Mangun, Michael B. Miller, Elizabeth A. Phelps, Steven Pinker, Michael I. Posner, Patricia A. Reuter-Lorenz, Mary K. Rothbart, Andrea Serino, Brad E. Sheese
What is included with this book? 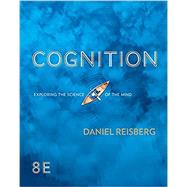 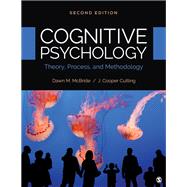 How to Think A Survival Guide...
JACOBS, ALAN 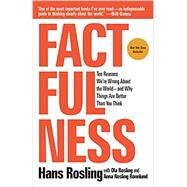 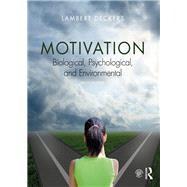 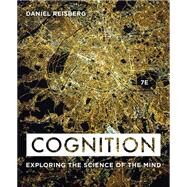 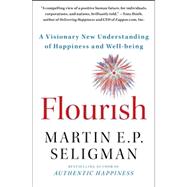 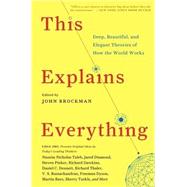 This Explains Everything
Brockman, John 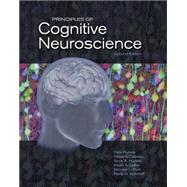 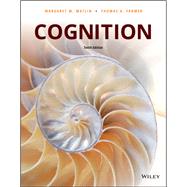 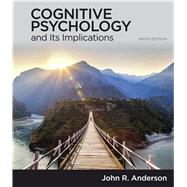 Cognitive Psychology and Its...
Anderson, John 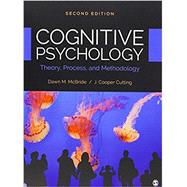 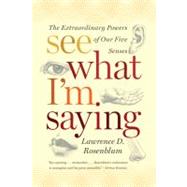