Columbus in the Americas 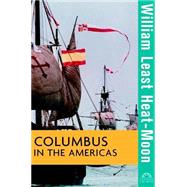 A stirring tale of adventure and tragedy"They brought balls of spun cotton and parrots and javelins and other little things that it would be tiresome to write down, and they gave everything for anything that was given to them. I was attentive and labored to find out if there was any gold."With these portentous words, Christopher Columbus described one of his first encounters with Native Americans on the island of Guanahani, which he had named San Salvador and claimed for Spain the day before. In Columbus in the Americas, bestselling author William Least Heat-Moon reveals that Columbus's subsequent dealings with the cultures he encountered not only did considerable immediate harm, but also set the pattern of behavior for those who followed him.Based on the logbook of Columbus and numerous other firsthand accounts of his four voyages to the New World, this vividly detailed history also examines the strengths and weaknesses of Columbus as a navigator, explorer, and leader. It recounts dramatic events such as the destruction of Fortress Navidad, the very first European settlement in the New World; a pitched battle in northern Panama with the native Guaymi people; and an agonizing year Columbus and his men spent marooned on a narrow spit of land in southern Jamaica.Filled with stories of triumph and tragedy, courage and villainy, Columbus in the Americas offers a balanced yet unflinching portrait of the most famous and controversial explorer in history.TURNING POINTS features preeminent writers offering fresh, personal perspectives on the defining events of our time.
WILLIAM LEAST HEAT-MOON is the New York Times bestselling author of Blue Highways, PrairyErth, and River-Horse. Born of English-Irish-Osage ancestry, he holds a doctorate in English and a bachelor&#146;s degree in photojournalism. Heat-Moon lives in Columbia, Missouri.
What is included with this book? 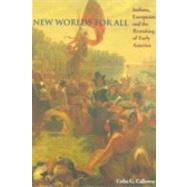 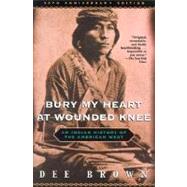 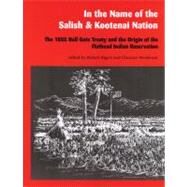 In the Name of the Salish and...
Robert Bigart; Clarence... 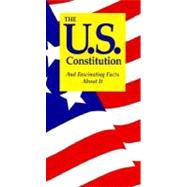 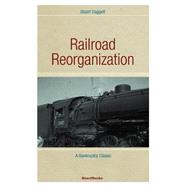 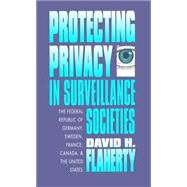 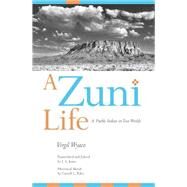 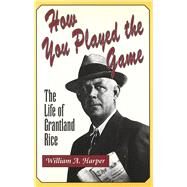 How You Played the Game : The...
Harper, William A. 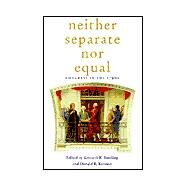 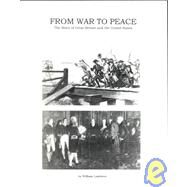 From War to Peace : The Story...
Lambers, William 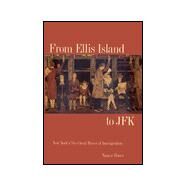 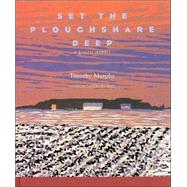 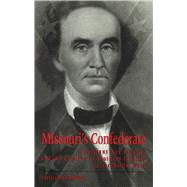 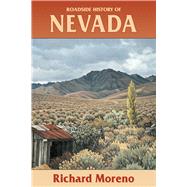