Confrontation over Taiwan Nineteenth-Century China and the Powers 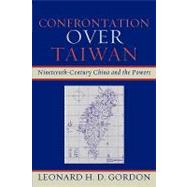 Confrontation Over Taiwan: Nineteenth Century China and the Powers is a full and detailed account of Taiwan's international relations during the nineteenth century and specifically, the period between 1840 and 1895. During this time, Western powers and Japan were seeking commercial and strategic gains in the South China Sea, which ultimately led to the Japanese colonization of Taiwan. Leonard H. D. Gordon, a diplomatic historian of East Asia, closely examines the foreign policies of China, Great Britain, the United States, France, and Japan during this time. Gordon has researched not only extensive published national records, but also unpublished archival materials in Taiwan, Japan, the United States, and Great Britain. Providing a context for understanding the current situation in Taiwan the thorough research and historical analysis of Confrontation Over Taiwan make this an essential book for students of East Asian History and International Affairs. Book jacket.
Leonard H. D. Gordon is professor emeritus of Chinese history at Purdue University. He was diplomatic historian for the Department of State between 1961 and 1963.
What is included with this book? 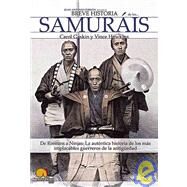