The Consolation of Philosophy Revised Edition 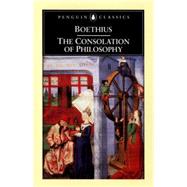 Boethius composed the Consolatio Philosophiae in the sixth century AD whilst awaiting death under torture. The circumstances of composition, the heroic demeanor of the author, and the Menippean' texture have combined to exercise a fascination over students of philosophy and of literature eversince. Professor Walsh has included an introduction and explanatory notes which combined with his new translation make the text accessible to general readers and scholars alike. 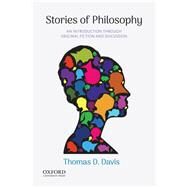