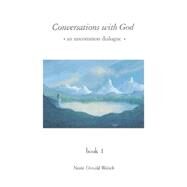 Conversations with God Book 1began a series that has been changing millions of lives for more than ten years. Finally, the bestselling series is now a movie, starring Henry Czerny (The Pink Pantherand Clear and Present Danger) and Ingrid Boulting (The Last Tycoon). Produced and directed by Stephen Simon (producer of Somewhere in Timeand What Dreams May Come) and distributed by Samuel Goldwyn Films and Fox Home Entertainment, the theatrical release is set for October 27, 2006. The movie is the true account of Walsch (played by Cierny), who went from an unemployed homeless man to an "accidental spiritual messenger" and author of the bestselling book
Neale Donald Walsch is the author of the New York Times bestsellers: Conversations with God book 1, book 2, and book 3, as well as Meditations from Conversations with God book 1 and book 2, and the Conversations with God book 1 Guidebook. Walsch lectures and hosts workshops throughout the country, in addition to running his foundation, ReCreation. His books have been translated into twenty-two languages. He lives in Oregon.
What is included with this book? 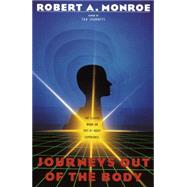 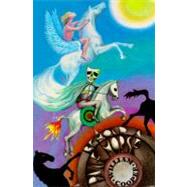 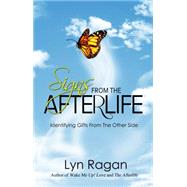 Signs from the Afterlife
Ragan, Lyn 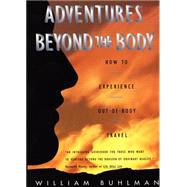 Adventures Beyond the Body
Buhlman, William 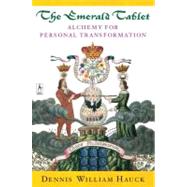 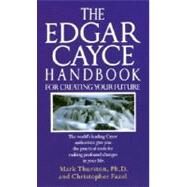 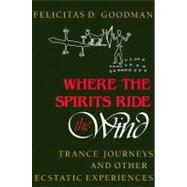 Where the Spirits Ride the...
Goodman, Felicitas D. 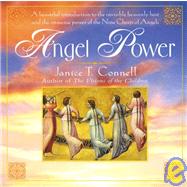 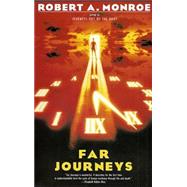 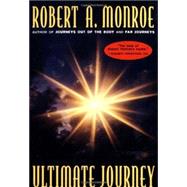 The Ultimate Journey
MONROE, ROBERT A. 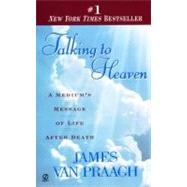 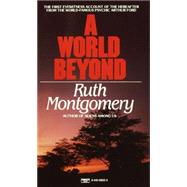 A World Beyond The First...
MONTGOMERY, RUTH 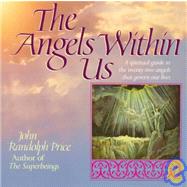 Angels Within Us A Spiritual...
PRICE, JOHN RANDOLPH 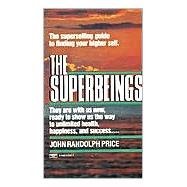 The Superbeings The...
PRICE, JOHN RANDOLPH