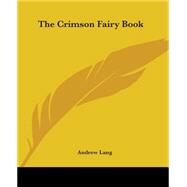 His work did not seem hard, for he had only two horses and a cow to see after, and though he had been hired for a year, the year consisted of but three days, so that it was not long before he received his wages. In payment the old man gave him a nut, and offered to keep him for another year; but Peter was home-sick; and, besides, he would rather have been paid ever so small a piece of money than a nut; for, thought he, nuts grow on every tree, and I can gather as many as I like.
What is included with this book? 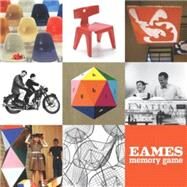 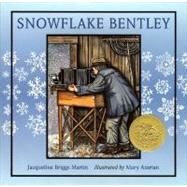 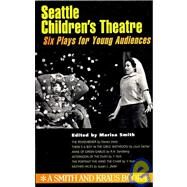 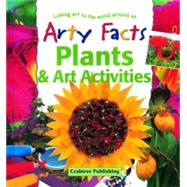 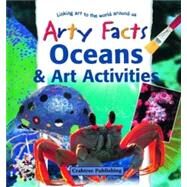 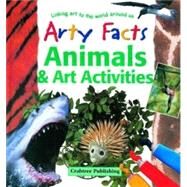 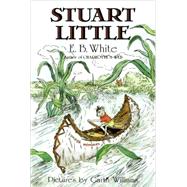 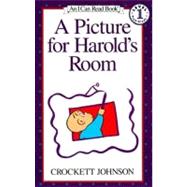 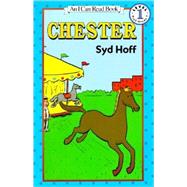 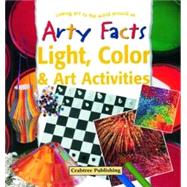 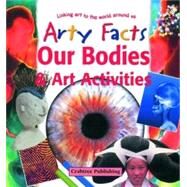 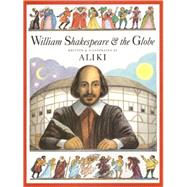 William Shakespeare and the...
Aliki 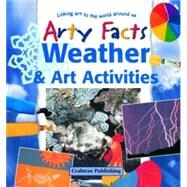 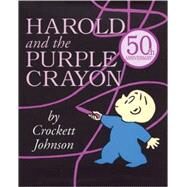 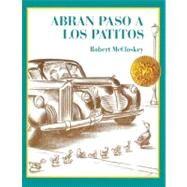