Crisis Communications: The Definitive Guide to Managing the Message 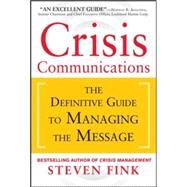 The definitive guide to communicating in any crisis A pioneer in the field of crisis communication and management, Steven Fink played a lead role in helping manage the Three Mile Island Crisis-America's worst commercial nuclear power accident. In Crisis Communications, Fink reveals the most important secrets and strategies he has used to help companies communicate with the public during any crisis. You'll learn everything about communicating effectively in an organizational crisis and creating and executing a communications campaign to ensure that public perception matches reality. Crisis Communicationsdescribes proactive and preventive actions, including: Tips and strategies for recognizing and averting potential crisis communications issues How to deal with mainstream media, use them to your advantage, and neutralize a hostile media environment How to effectively use social media outlets to communicate directly to the public about a crisis Steven Finkserved on the crisis management team in the administration of Pennsylvania Governor Dick Thornburg during Three Mile Island. He later served as an unpaid adviser to the Soviet Union during the Chernobyl nuclear crisis. Fink is the founder of Lexicon Communications Corp. (CrisisManagement.com), which specializes in crisis management and crisis communications. 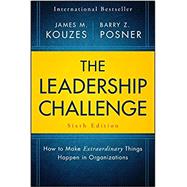 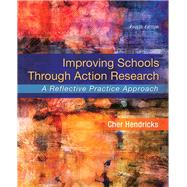 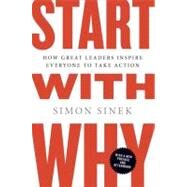 Start with Why How Great...
Sinek, Simon 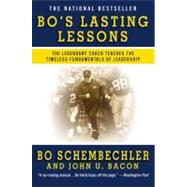 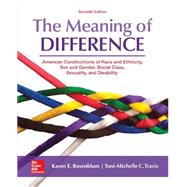 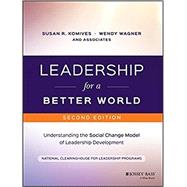 The Five Dysfunctions of a...
Lencioni, Patrick M. 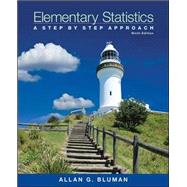 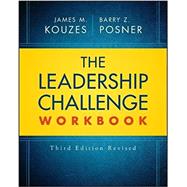 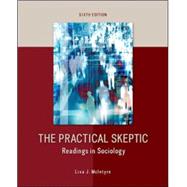 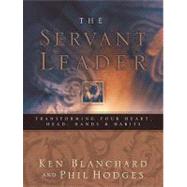 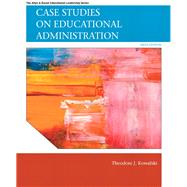