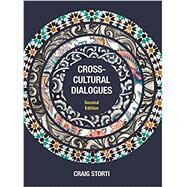 Through a series of 74 "dialogues" and one-page analyses, this practical guide comes as close as you can get on the printed page to actually experiencing cultural difference.Updated with a new introduction and chapter

How much culture lurks in common conversation? According to Craig Storti, so much that many of our most common, seemingly innocent exchanges-in social settings, on the job, in the world of business-are cultural minefields waiting to explode. These explosions-cultural misunderstandings-can cause confusion, irritation, even alienation. At the workplace and in the world of business these explosions undermine communication, threaten important relationships, and cost a great deal of time and money; away from work, they strain, even endanger, personal relations.

Cross-Cultural Dialogues is a collection of brief conversation (4-8 lines) between an American and someone from another country and culture. Short as each dialogue is, it has buried within it at least one, and usually several breaches of cultural norms which the reader is challenged to figure out. And a challenge it is: the exchanges are so brief and innocuous that even the wariest among us are sandbagged by the dialogue's hidden subtleties. Ten cultures are represented by the non-Americans in the dialogues: Arab/Middle Eastern, British, Chinese, French, German, Hispanic, Indian, Japanese, Mediterranean/European, and Russian, and the dialogues are grouped according to the setting in which they occur: social, workplace, and business.

Whether you're a learner, trainer, educator, or an armchair interculturalist, you'll enjoy solving these cultural riddles-and increase your cultural awareness in the bargain.
Craig Storti is founder and co-director of Communicating Across Cultures, a Washington, D.C.-based intercultural communication training and consulting firm. With work appearing in the Washington Post, Los Angeles Times, and Chicago Tribune, he is the author of six books. Having lived nearly a quarter of his life abroad, he lives now in Maryland. www.craigstorti.com 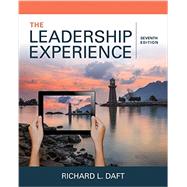 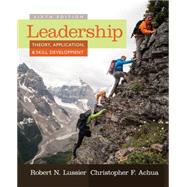 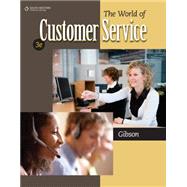 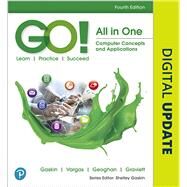 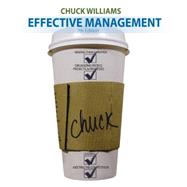 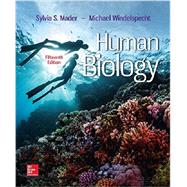 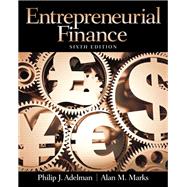 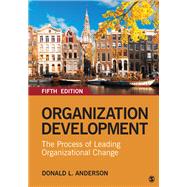 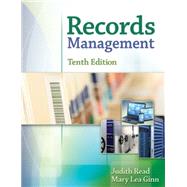 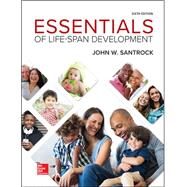 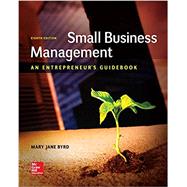 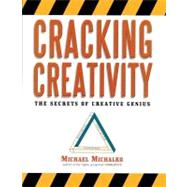 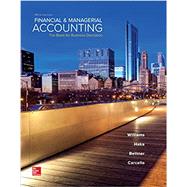 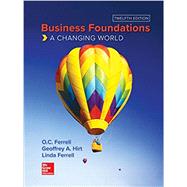