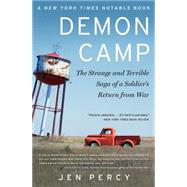 A “chilling” (O, The Oprah Magazine), “darkly brilliant” (Bookforum) account of “the effects of war on the psyches of the soldiers who fight” (Esquire).

In 2005 a Chinook helicopter carrying sixteen Special Ops soldiers crashed during a rescue mission in Afghanistan, killing everyone on board. In that instant, machine gunner Caleb Daniels lost his best friend, Kip, and seven members of his unit. Back in the US, Caleb begins to see them everywhere—dead Kip, with his Alice in Wonderland tattoos, and the rest of them, their burned bodies always watching him. But there is something else haunting Caleb, too—a presence he calls the Black Thing, or the Destroyer, a paralyzing horror that Caleb comes to believe is a demon. Alone with these apparitions, Caleb considers killing himself.

There is an epidemic of suicide among veterans of Iraq and Afghanistan, men and women with post-traumatic stress disorder who cannot cope with ordinary life in the aftermath of explosions and carnage. Author Jen Percy finds herself drawn to their stories. Her main subject, Caleb, has been bringing damaged veterans to a Christian exorcism camp in Georgia that promises them deliverance from the war. As Percy spends time with these soldiers and exorcists—finding their beliefs both repellant and magnetic—she enters a world of fanaticism that is alternately terrifying and welcoming.

With “beautiful, lucid” (Los Angeles Times) lyricism, Demon Camp is the riveting true story of a veteran with PTSD and an exploration of the battles soldiers face after the war is over. As The New York Times Book Review said, “Percy’s narrative may confirm clichés about war’s costs, but it artfully upsets a common misconception that all veterans’ experiences are alike.” 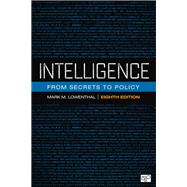 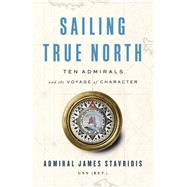 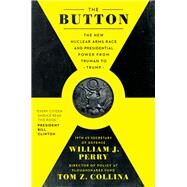 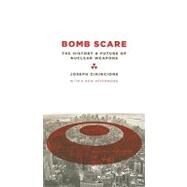 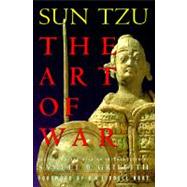 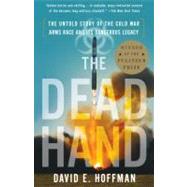 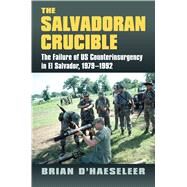 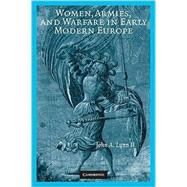 Women, Armies, and Warfare in...
John A. Lynn II