This edition, one of the BCP Classics Companion Series, provides a translation and detailed commentary of the Greek and Macedonian narrative of Diodorus Book XVI. An outstanding general, statesman and diplomat, Philip II inherited a kingdom near collapse and transformed it into the greatest power in the Mediterranean world. But for all its significance, his reign is badly served by the surviving writers of Greek literature. The loss of the major contemporary historians has left us dependent for our knowledge on the speeches of the Attic orators, especially the hostile Demosthenes, and on the 16th Book of Diodorus Siculus, who though he lived some 300 years later, has bequeathed the only detailed account of Philip's reign in Macedonia and the Greek mainland.
E.I. McQueen is a Lecturer in Classics and Ancient History at the University of Bristol. 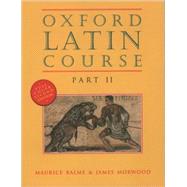 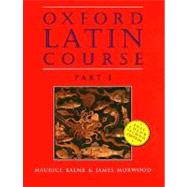 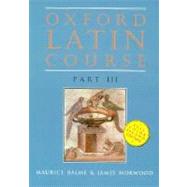 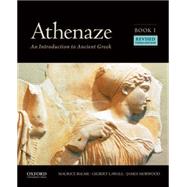 Athenaze, Book I: An...
Balme, Maurice 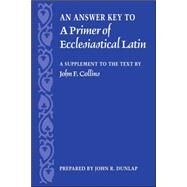 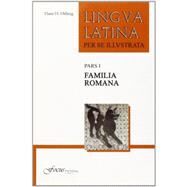 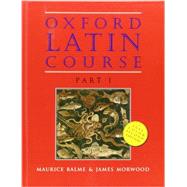 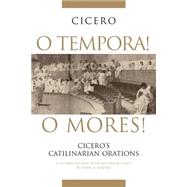 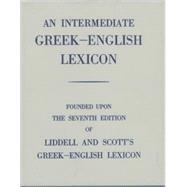 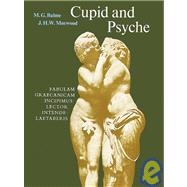 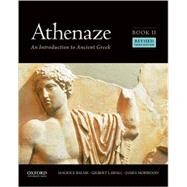 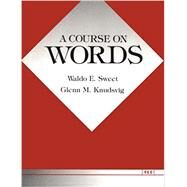 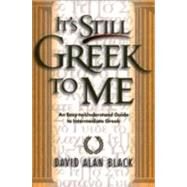 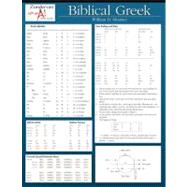 Zond Get an A Study Gds...
William D. Mounce 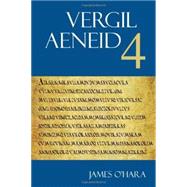