Disciplined Mind What All Students Should Understand 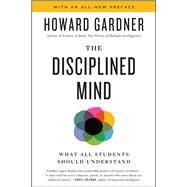 This brilliant and revolutionary theory of multiple intelligences reexamines the goals of education to support a more educated society for future generations.

Howard Gardner’s concept of multiple intelligences has been hailed as perhaps the most profound insight into education since the work of Jerome Bruner, Jean Piaget, and even John Dewey. Here, in The Disciplined Mind, Garner pulls together the threads of his previous works and looks beyond such issues as charters, vouchers, unions, and affirmative action in order to explore the larger questions of what constitutes an educated person and how this can be achieved for all students. Gardner eloquently argues that the purpose of K–12 education should be to enhance students’ deep understanding of the truth (and falsity), beauty (and ugliness), and goodness (and evil) as defined by their various cultures.

By exploring the theory of evolution, the music of Mozart, and the lessons of the Holocaust as a set of examples that illuminates the nature of truth, beauty, and morality, The Disciplined Mind envisions how younger generations will rise to the challenges of the future—while preserving the traditional goals of a “humane” education. Gardner’s ultimate goal is the creation of an educated generation that understands the physical, biological, and societal world in their own personal context as well as in a broader world view.

But even as Gardner persuasively argues the merits of his approach, he recognizes the difficulty of developing one universal, ideal form of education. In an effort to reconcile conflicting educational viewpoints, he proposes the creation of six different educational pathways that, when taken together, can satisfy people’s concern for student learning and their widely divergent views about knowledge and understanding overall.
Howard Gardner is the John H. and Elisabeth A. Hobbs Professor of Cognition and Education at the Harvard Graduate School of Education and Senior Director of Harvard Project Zero. Among numerous honors, Gardner received a MacArthur Prize Fellowship in 1981. In 2005 and again in 2008, he was selected by Foreign Policy and The American Prospect magazines as one of the 100 most influential public intellectuals in the world. Most recently, Gardner received the 2011 Prince of Asturias Award for Social Sciences. The author of twenty-eight books translated into thirty-two languages, and several hundred articles, Gardner is best known in educational circles for his theory of multiple intelligences, a critique of the notion that there exists but a single human intelligence that can be adequately assessed by standard psychometric instruments. 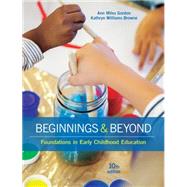 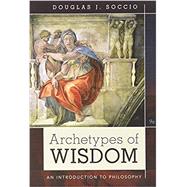 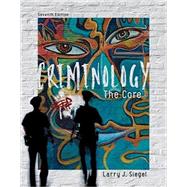 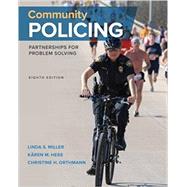 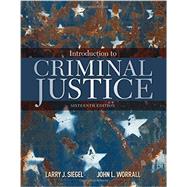 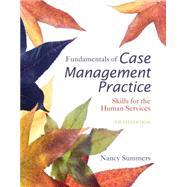 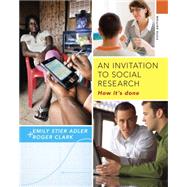 An Invitation to Social...
Adler; Clark 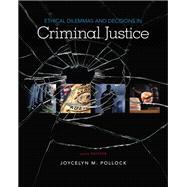