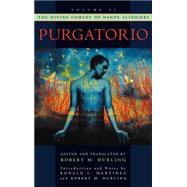 The second volume of Oxford's new Divine Comedy presents the Italian text of the Purgatorio and, on facing pages, a new prose translation. Continuing the story of the poet's journey through the medieval Other World under the guidance of the Roman poet Virgil, the Purgatorio culminates in theregaining of the Garden of Eden and the reunion there with the poet's long-lost love Beatrice. This new edition of the Italian text takes recent critical editions into account, and Durling's prose translation, like that of the Inferno, is unprecedented in its accuracy, eloquence, and closeness toDante's syntax. Martinez' and Durling's notes are designed for the first-time reader of the poem but include a wealth of new material unavailable elsewhere. The extensive notes on each canto include innovative sections sketching the close relation to passages--often similarly numbered cantos--in the Inferno.Fifteen short essays explore special topics and controversial issues, including Dante's debts to Virgil and Ovid, his radical political views, his original conceptions of homosexuality, of moral growth, and of eschatology. As in the Inferno, there is an extensive bibliography and four usefulindexes. Robert Turner's illustrations include maps, diagrams of Purgatory and the cosmos, and line drawings of objects and places mentioned in the poem.
Robert M. Durling is Professor Emeritus of English and Italian Literature at the University of California, Santa Cruz.
Ronald L. Martinez is Professor of Italian at the University of Minnesota. Their works together include Dante's Inferno and Time and the Crystal: Studies in Dante's "Rime petrose."
Robert Turner has been a professional illustrator for more than 20 years. He works at the Museum of New Mexico in Santa Fe. 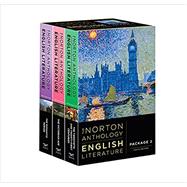 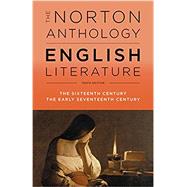 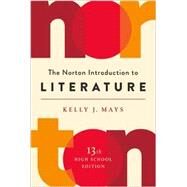 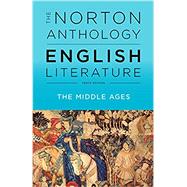 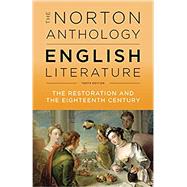 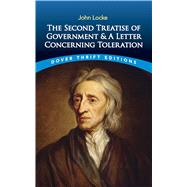 The Second Treatise of...
Locke, John 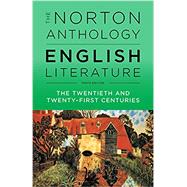 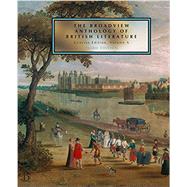 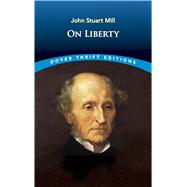 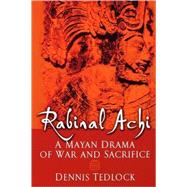 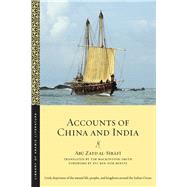 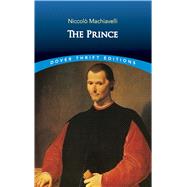 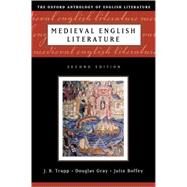 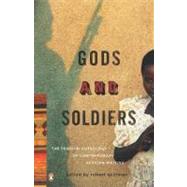 Gods and Soldiers : The...
Spillman, Rob 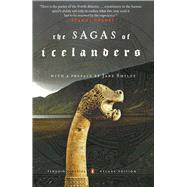 Sagas of Icelanders : A...
Smiley, Jane