The Fast Runner: Filming the Legend of Atanarjuat 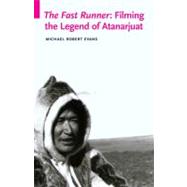 One of the most important Native films of all time,Atanarjuat, the Fast Runnertells a powerful and moving story about honour, betrayal, vengeance, and redemption. Set in the vast, visually stunning Arctic landscape, it was the first feature film written, directed, and acted entirely in Inuktitut, the language of Canada's Inuit people. Canada's top-grossing release of 2002, the film became an international phenomenon, receiving the prestigious Camera d'Or Award at the Cannes Film Festival and earning rave reviews from every quarter, including Margaret Atwood ("like Homer with a video camera"), Claude Levi-Strauss, Jacques Chirac, and Robert Ebert. "The Fast Runner": Filming the Legend of Atanarjuattakes readers behind the cameras, introducing them to the culture, history, traditions, and people that made this movie extraordinary. Michael Robert Evans explores how the epic film, perhaps the most significant text ever produced by indigenous filmmakers, artfully married the latest in video technology with the traditional storytelling of the Inuit. TracingAtanarjuatfrom inception through production to reception, Evans shows how the filmmakers managed this complex intercultural "marriage"; how Igloolik Isuma Productions, the world's premier indigenous film company, works; and how Inuit history and culture affected the film's production, release, and worldwide response. His book is a unique, enlightening introduction and analysis of a film that serves as a model of autonomous media production for the more than 350 million indigenous people around the world.
Michael Robert Evans is an associate dean for undergraduate studies in the School of Journalism at Indiana University. He is the author of Isuma: Inuit Video Art, 68 Knots, and The Layers of Magazine Editing.
What is included with this book? 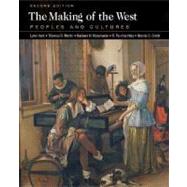 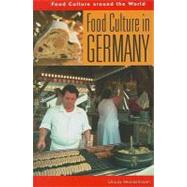 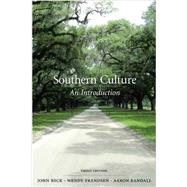 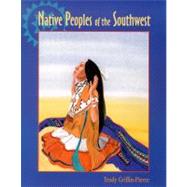 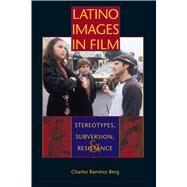 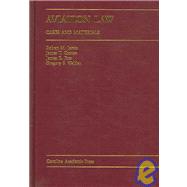 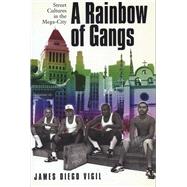 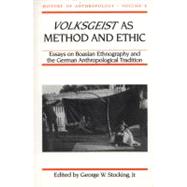 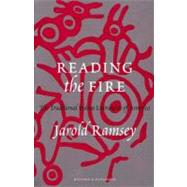 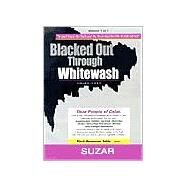 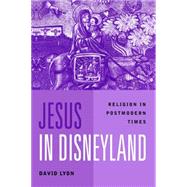 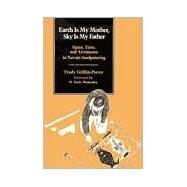 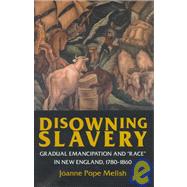 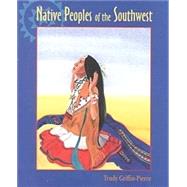 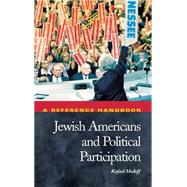