Fatal Detachment The Lives and Minds of Seven Serial Killers 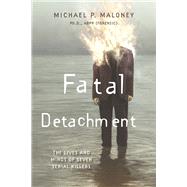 FATAL DETACHMENT is a compelling in-depth analysis of 7 serial killers evaluated by author, forensic psychologist, Michael P. Maloney, Ph.D., ABPP. Dr. Maloney has a long career in mental health evaluations and services, as well as the general field of criminal forensic psychology. He retired as chief operating officer for the mental health system for the Los Angeles Jail system, which was the largest County jail system in the country and, by default, was the largest single mental health system in the country. In addition, over the last 50 years he performed many hundreds of court-ordered forensic evaluations in multiple State and Federal Courts. Many of these evaluations involved murderers and other violent offenders. As a result of this involvement, he ended up with the unique opportunity/duty to evaluate these 7 serial killers. This book shares insights into the lives and minds and the horrific behavior of these killers.

The third part of the book consists of two chapters: "Attachment/ Bonding" and "Understanding Horrific Behavior. Can It Be Done?" In these chapters the author is exploring how to understand the roots of such incredibly horrific behavior that, to most people, makes absolutely no sense. Many people may attribute such behavior to killers being "crazy", "on drugs" or just plain "evil". None of these killers were significantly psychiatrically disturbed or had major problems with drugs. The first two words in the title of the book, Fatal Detachment , came from how the author was struck with the significant and profound abuse and neglect he uncovered in the childhoods of "ALL" of these killers. In short, lack of bonding/attachment may lead to lack of empathy, isolation and seething uderlying anger. This needs to be explored further. Thus, this book may be a starting point.
Dr. Michael P. Maloney is a recently retired Clinical Professor in the Department of Psychiatry and the Biobehavioral Sciences of the David Geffen School of Medicine at UCLA. Dr. Maloney became Board Certified in Forensic Psychology in 1985 by the American Board of Professional Psychology (ABPP), affiliated With the American Psychological Association, and served on the Board of Directors for six years. He was the 85th psychologist in the United States to be forensically certified by ABPP. Dr. Maloney joined Jail Mental Health Services for the Department of Mental Health, Los Angeles County in 1998 and has been involved in training, program development, and teaching. Since the early 1970's, Dr. Maloney has conducted forensic evaluations in many different state and federal jurisdictions and many California counties involving murder, rape, child sexual abuse, child neglect, and a wide variety of other issues. He personally evaluated the seven serial killers discussed in detail in "Fatal Detachment."
What is included with this book? 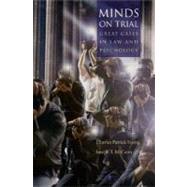 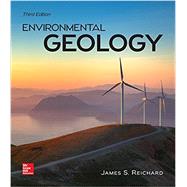 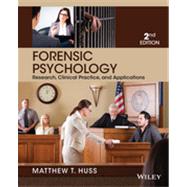 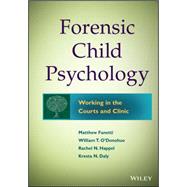 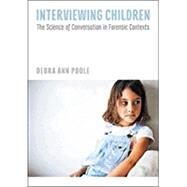 Interviewing Children The...
Poole, Debra A. 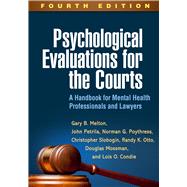 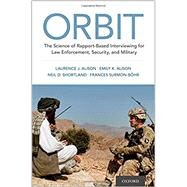 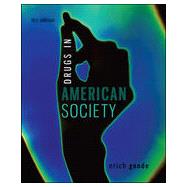 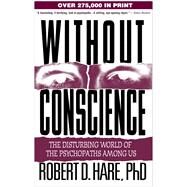 Without Conscience : The...
Hare, Robert D. 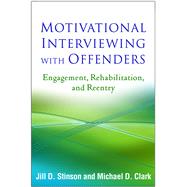 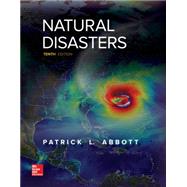 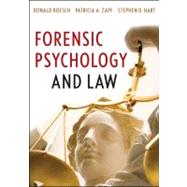 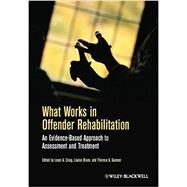 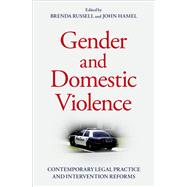 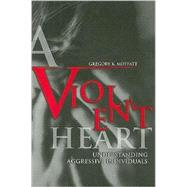