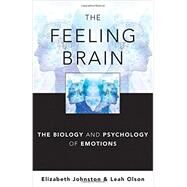 After years of neglect by both mainstream biology and psychology, the study of emotions has emerged as a central topic of scientific inquiry in the vibrant new discipline of affective neuroscience. Elizabeth Johnston and Leah Olson trace how work in this rapidly expanding field speaks to fundamental questions about the nature of emotion: What is the function of emotions? What is the role of the body in emotions? What are "feelings, and how do they relate to emotions? Why are emotions so difficult to control? Is there an emotional brain? The authors tackle these questions and more in this "tasting menu" of cutting-edge emotion research. They build their story around the path-breaking 19th century works of biologist Charles Darwin and psychologist and philosopher William James. James's 1884 article "What Is an Emotion?" continues to guide contemporary debate about minds, brains, and emotions, while Darwin's treatise on "The Expression of Emotions in Animals and Humans" squarely located the study of emotions as a critical concern in biology. Throughout their study, Johnston and Olson focus on the key scientists whose work has shaped the field, zeroing in on the most brilliant threads in the emerging tapestry of affective neuroscience. Beginning with early work on the brain substrates of emotion by such workers such as James Papez and Paul MacLean, who helped define an emotional brain, they then examine the role of emotion in higher brain functions such as cognition and decision-making. They then investigate the complex interrelations of emotion and pleasure, introducing along the way the work of major researchers such as Antonio Damasio and Joseph LeDoux. In doing so, they braid diverse strands of inquiry into a lucid and concise introduction to this burgeoning field, and begin to answer some of the most compelling questions in the field today. How does the science of "normal" emotion inform our understanding of emotional disorders? To what extent can we regulate our emotions? When can we trust our emotions and when might they lead us astray? How do emotions affect our memories, and vice versa? How can we best describe the relationship between emotion and cognition? Johnston and Olson lay out the most salient questions of contemporary affective neuroscience in this study, expertly situating them in their biological, psychological, and philosophical contexts. They offer a compelling vision of an increasingly exciting and ambitious field for mental health professionals and the interested lay audience, as well as for undergraduate and graduate students.
What is included with this book? 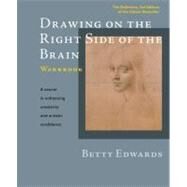 Drawing on the Right Side of...
Edwards, Betty 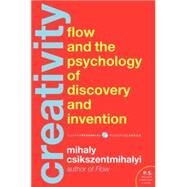 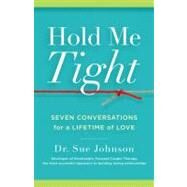 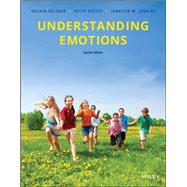 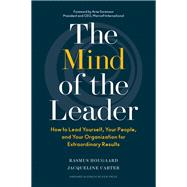 The Mind of the Leader
Hougaard, Rasmus; Carter,... 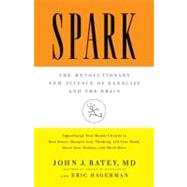 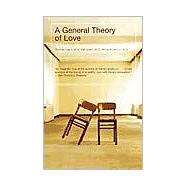 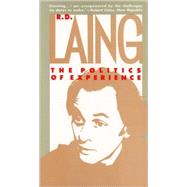 The Politics of Experience
LAING, R.D. 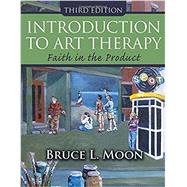 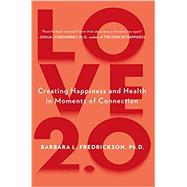 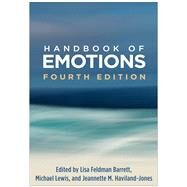 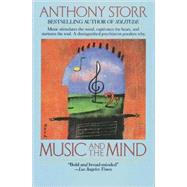 Music and the Mind
STORR, ANTHONY 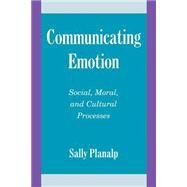