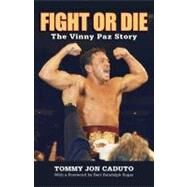 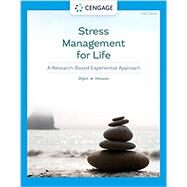 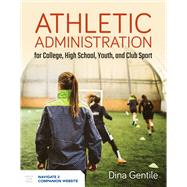 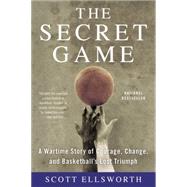 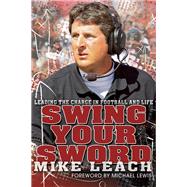 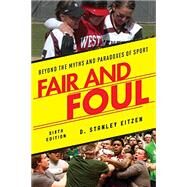 Fair and Foul Beyond the...
Eitzen, D. Stanley 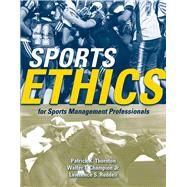 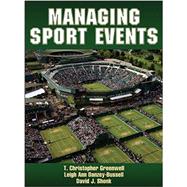 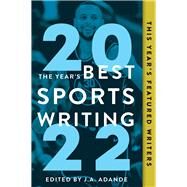 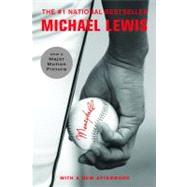 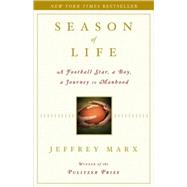 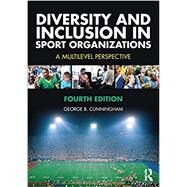 Diversity and Inclusion in...
Cunningham; George B. 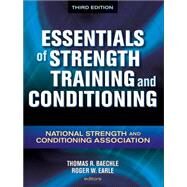 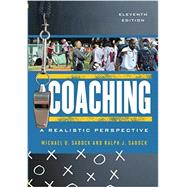 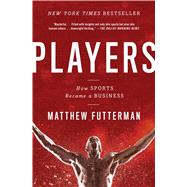 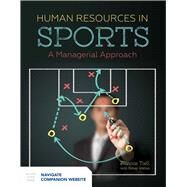