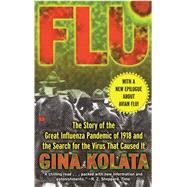 When we think of plagues, we think of AIDS, Ebola, anthrax spores, and, of course, the Black Death. But in 1918 the Great Flu Epidemic killed an estimated 40 million people virtually overnight. If such a plague returned today, taking a comparable percentage of the U.S. population with it, 1.5 million Americans would die.InFlu,Gina Kolata, an acclaimed reporter forThe New York Times,unravels the mystery of this lethal virus with the high drama of a great adventure story. From Alaska to Norway, from the streets of Hong Kong to the corridors of the White House, Kolata tracks the race to recover the live pathogen and probes the fear that has impelled government policy.A gripping work of science writing,Fluaddresses the prospects for a great epidemic's recurrence and considers what can be done to prevent it.
Gina Kolata is a science reporter for The New York Times and the author of Clone: The Road to Dolly and Sex in America. She lives in Princeton, New Jersey.
What is included with this book? 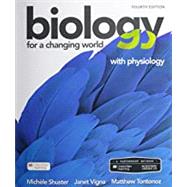