On Food and Cooking The Science and Lore of the Kitchen 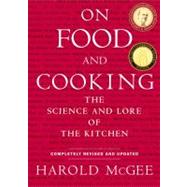 Harold McGee'sOn Food and Cookingis a kitchen classic. Hailed byTimemagazine as "a minor masterpiece" when it first appeared in 1984,On Food and Cookingis the bible to which food lovers and professional chefs worldwide turn for an understanding of where our foods come from, what exactly they're made of, and how cooking transforms them into something new and delicious.Now, for its twentieth anniversary, Harold McGee has prepared a new, fully revised and updated edition ofOn Food and Cooking.He has rewritten the text almost completely, expanded it by two-thirds, and commissioned more than 100 new illustrations. As compulsively readable and engaging as ever, the newOn Food and Cookingprovides countless eye-opening insights into food, its preparation, and its enjoyment.On Food and Cookingpioneered the translation of technical food science into cook-friendly kitchen science and helped give birth to the inventive culinary movement known as "molecular gastronomy." Though other books have now been written about kitchen science,On Food and Cookingremains unmatched in the accuracy, clarity, and thoroughness of its explanations, and the intriguing way in which it blends science with the historical evolution of foods and cooking techniques.Among the major themes addressed throughout this new edition are: Traditional and modern methods of food production and their influences on food quality The great diversity of methods by which people in different places and times have prepared the same ingredients Tips for selecting the best ingredients and preparing them successfully The particular substances that give foods their flavors and that give us pleasure Our evolving knowledge of the health benefits and risks of foods On Food and Cookingis an invaluable and monumental compendium of basic information about ingredients, cooking methods, and the pleasures of eating. It will delight and fascinate anyone who has ever cooked, savored, or wondered about food.
Harold McGee is a world-renowned authority on the chemistry of foods and cooking. He studied science and literature at Caltech and Yale. He lives near San Francisco
What is included with this book? 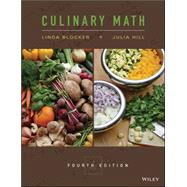 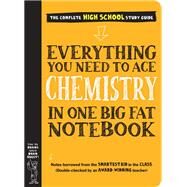 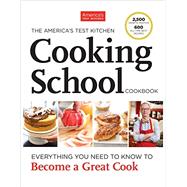 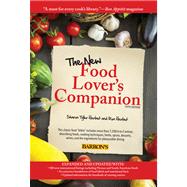 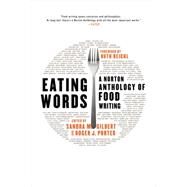 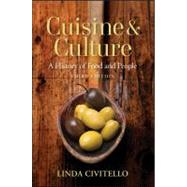 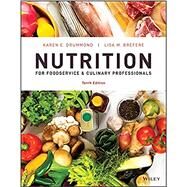 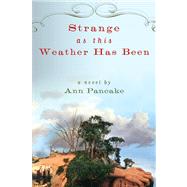 The Professional Chef, Study...
The Culinary Institute of... 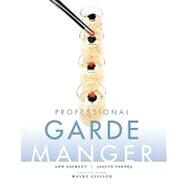 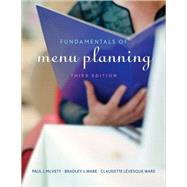 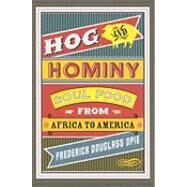 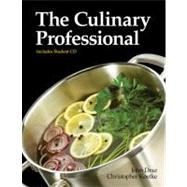 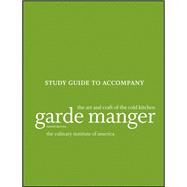 Garde Manger
The Culinary Institute of...