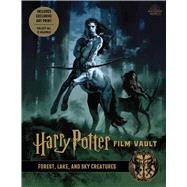 Discover the filmmaking secrets behind the magical creatures of the Forbidden Forest, the Black Lake, and beyond.

From centaurs to merpeople and horn-tailed dragons, magical creatures and terrifying beasts are key characters in the Harry Potter films. Harry Potter: Film Vault: Volume 1: Forest, Lake, and Sky Creatures features illustrations and behind-the-scenes photography that give fans an in-depth look at the development and creation of the magnificent creatures seen throughout the movies.

The Film Vault compiles the filmmaking secrets and visionary artistry behind the Harry Potter films into a series of twelve deluxe collectible volumes. Intricately designed and packed with gorgeous concept art and unit photography from the Warner Bros. archive, each volume in the series gives fans striking insights about bringing the Wizarding World to the big screen. 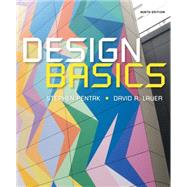 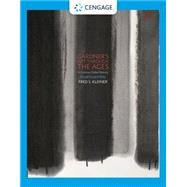 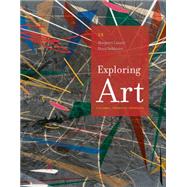 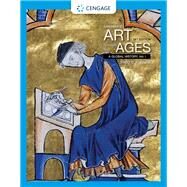 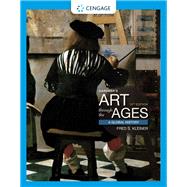 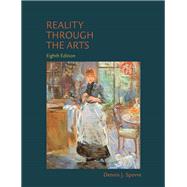 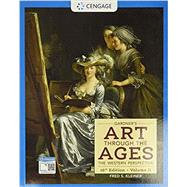 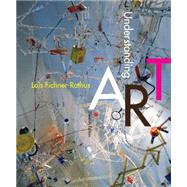 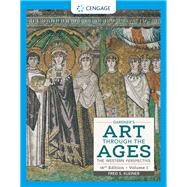 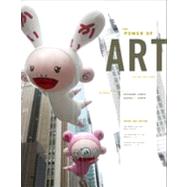 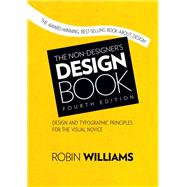 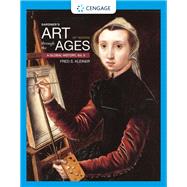 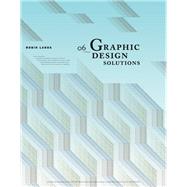 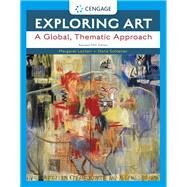 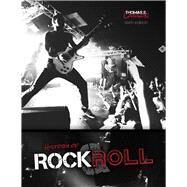