New York Times bestselling author and six-time WWE champion Chris Jericho shares 20 of his most valuable lessons for achieving your goals and living the life you want.

Chris Jericho has known what he wanted out of life since he was a teenager: to be a pro wrestler and to be in a rock 'n' roll band. Most of his high school friends felt that he lacked the tools necessary to get into either, but Chris believed in himself. With the wise words of Master Yoda echoing through his head ("Do or do not. There is no try."), he made it happen. As a result, Chris has spent a lifetime doing instead of merely trying, managing to achieve his dreams while learning dozens of invaluable lessons along the way.

No Is a Four-Letter Word distills more than two decades of showbiz wisdom and advice into twenty easy-to-carry chapters, including:

Now, in the hopes that those same principles might help and inspire his legions of fans, Chris has decided to share them while recounting the fantastic and hilarious stories that led to the birth of these rules. The result is a fun, entertaining, practical, and inspiring book from the man with many scarves but only one drive: to be the best. After reading No Is a Four-Letter Word, you'll discover that you might have what it takes to succeed as well...you just need to get out there and do it. That's what Jericho would do.
Chris Jericho is the author of three New York Times bestsellers, a six-time WWE World Heavyweight Champion, the lead singer of heavy metal band Fozzy, and the host of the Talk Is Jericho podcast. He lives in Tampa, Florida, with his wife and three children, hates thumbtacks, and is obsessed with lake monsters. 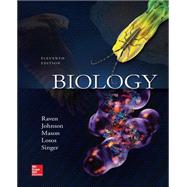 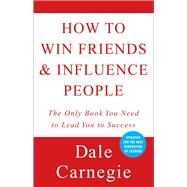 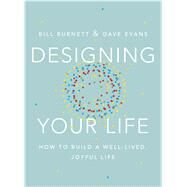 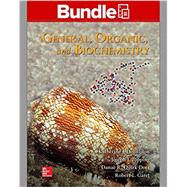 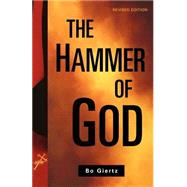 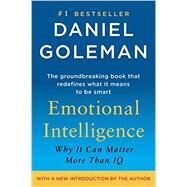 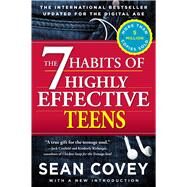 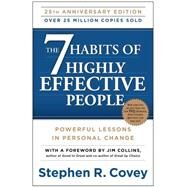 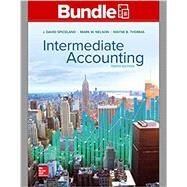 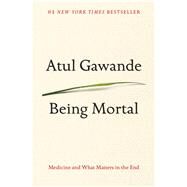 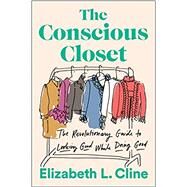 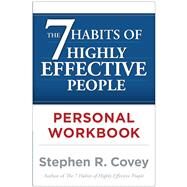 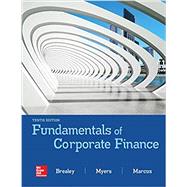