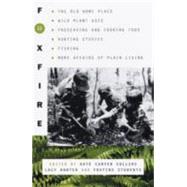 With this newest volume in the Foxfire series comes a wealth of the kind of folk wisdom and values of simple living that have made these volumes beloved bestsellers for the last three decades, with more than two million copies in print. In 1966, in the Appalachian Mountains of Northeast Georgia, Eliot Wigginton and his students founded a quarterly magazine that they namedFoxfire, after a phosphorescent lichen. In 1972, several articles from the magazine were published in book form, and the acclaimed Foxfire series was born. Almost thirty years later, in this age of technology and cyber-living, the books teach a philosophy of simplicity in living that is truly enduring in its appeal. This new volume--Foxfire 11--celebrates the rituals and recipes of the Appalachian homeplace, including a one-hundred page section on herbal remedies, and segments about planting and growing a garden, preserving and pickling, smoking and salting, honey making, beekeeping, and fishing, as well as hundreds of the kind of spritied firsthand narrative accounts from Appalachian community members that exemplify the Foxfire style. Much more than "how-to" books, the Foxfire series is a publishing phenomenon and a way of life, teaching creative self-sufficiency, the art of natural remedies, home crafts, and other country folkways, fascinating to everyone interested in rediscovering the virtues of simple life.
Kaye Carver Collins is the community and teacher liaison at The Foxfire Fund, Inc. Lacy Hunter is a sophomore at Brenau College in Gainesville, Georgia.
What is included with this book? 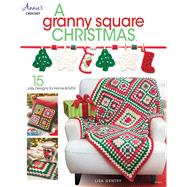 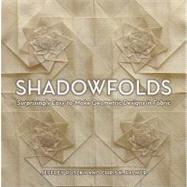 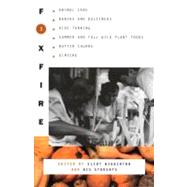 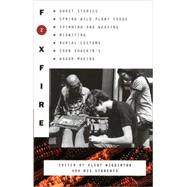 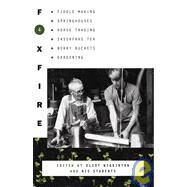 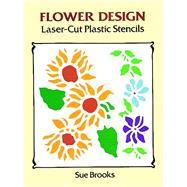 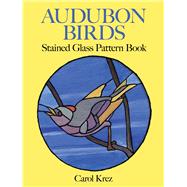 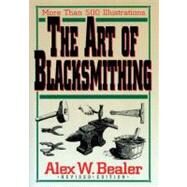 The Art of Blacksmithing
Bealer, Alex 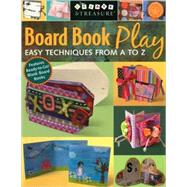 Rip It! How to Deconstruct...
Meyrich, Elissa 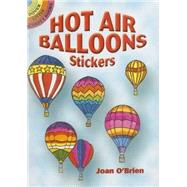 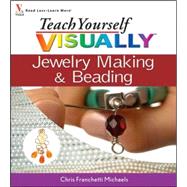 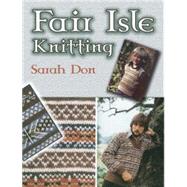