From Squaw Tit to Whorehouse Meadow : How Maps Name, Claim, and Inflame 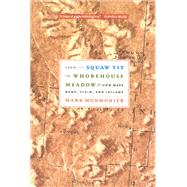 Brassiere Hills, Alaska. Mollys Nipple, Utah. Outhouse Draw, Nevada. In the early twentieth century, it was common for towns and geographical features to have salacious, bawdy, and even derogatory names. In the age before political correctness, mapmakers readily accepted any local preference for place names, prizing accurate representation over standards of decorum. But later, when sanctions prohibited local use of racially, ethnically, and scatalogically offensive toponyms, names like Jap Valley, California, were erased from the national and cultural map forever. From Squaw Tit to Whorehouse Meadowprobes this little-known chapter in American cartographic history by considering the intersecting efforts to computerize mapmaking, standardize geographic names, and respond to public concern over ethnically offensive appellations. Unlike other books that consider place names, this is the first to reflect on both the real cartographic and political imbroglios they engender. From Squaw Tit to Whorehouse Meadowis Mark Monmonier at his finest: a learned analysis of a timely and controversial subject rendered accessibleand even entertainingto the general reader. "Engaging . . . a trove of giggle-inducing lore."Publishers Weekly "[An] excellent book. . . . [Mark Monmonier] is an able populariser of academic geography, and an expert guide to the bureaucratic, legal and political hierarchies that determine how places acquire, change and lose their names."The Economist "Fascinating. . . . The book will interest anyone who has ever wondered how place names have come to be established by locals, and then come to endure on mapsat least until the advance of political correctness."Susan Gole,Times Higher Education Supplement
Mark Monmonier is distinguished professor of geography at Syracuse University’s Maxwell School of Citizenship and Public Affairs and the author of, among other titles, Spying with Maps—the winner of the 2002 Globe Book Award for Public Understanding of Geography—and, most recently, Rhumb Lines and Map Wars, both published by the University of Chicago Press. 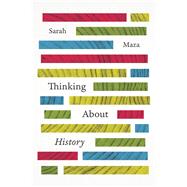 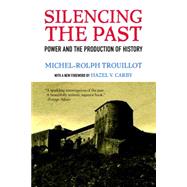 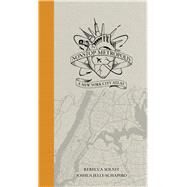 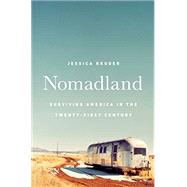 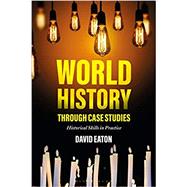 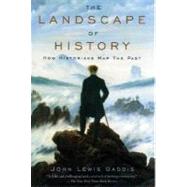 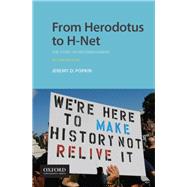 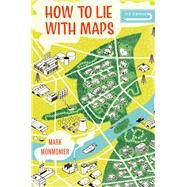 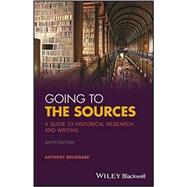 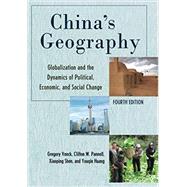 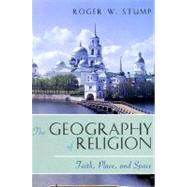 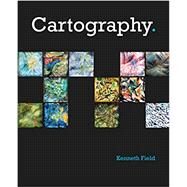 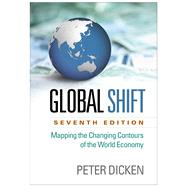 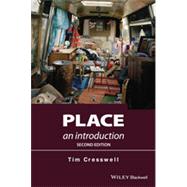 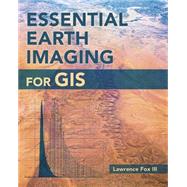