The Gardens of Sallust 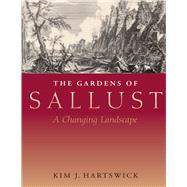 Pleasure gardens, or horti, offered elite citizens of ancient Rome a retreat from the noise and grime of the city, where they could take their leisure and even conduct business amid lovely landscaping, architecture, and sculpture. One of the most important and beautiful of these gardens was the Horti Sallustiani, originally developed by the Roman historian Sallust at the end of the first century B.C. and later possessed and perfected by a series of Roman emperors. Though now irrevocably altered by two millennia of human history, the Gardens of Sallust endure as a memory of beauty and as a significant archaeological site, where fragments of sculpture and ruins of architecture are still being discovered.In this ambitious work, Kim Hartswick undertakes the first comprehensive history of the Gardens of Sallust from Roman times to the present, as well as its influence on generations of scholars, intellectuals, and archaeologists. He draws from an astonishing array of sources to reconstruct the original dimensions and appearance of the gardens and the changes they have undergone at specific points in history. Hartswick thoroughly discusses the architectural features of the garden and analyzes their remains. He also studies the sculptures excavated from the gardens and discusses the subjects and uses of many outstanding examples.
What is included with this book? 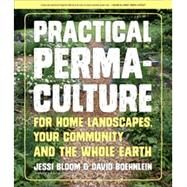 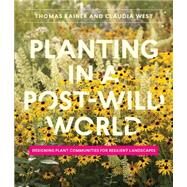 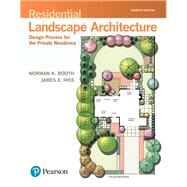 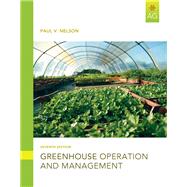 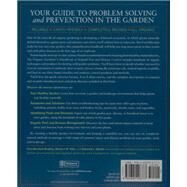 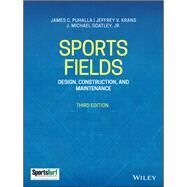 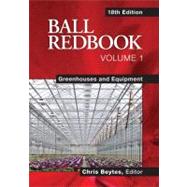 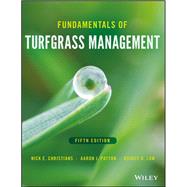 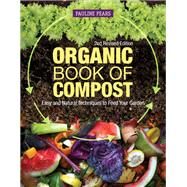 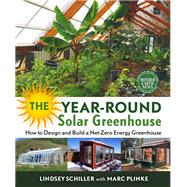 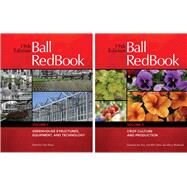 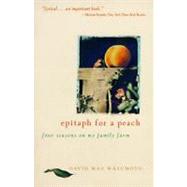 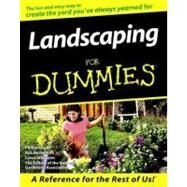 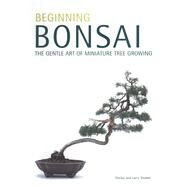