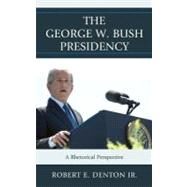 To date, there are few books specifically about the presidency of George W. Bush. Political operatives, members of the media, and former administration officials have written most of the volumes. In essence, these studies challenge the justification of our deployment, the "Bush doctrine," and the assumptions of nation building. Few volumes focus on Bush's substantial legislative record and impact, and all academic volumes on the Bush presidency were completed while he was still in office and tend to be biased and uniformly negative.
Robert E. Denton Jr. holds the W. Thomas Rice Chair of Leadership Studies in the Pamplin College of Business and is professor in the Department of Communication at Virginia Polytechnic Institute and State University (Virginia Tech). He is author, coauthor, or editor of twenty-two books. His most recent tides include Political Campaign Communication: Principles and Practices (7th Edition), Studies of Identity in the 2008 Presidential Campaign, and Communicator-in-Chief: How Barack Obama Used New Media Technology to Win the While House.
What is included with this book? 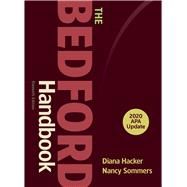 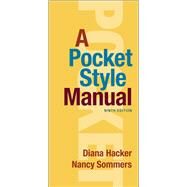 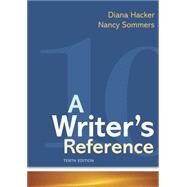 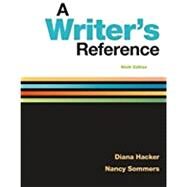 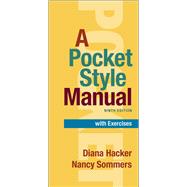 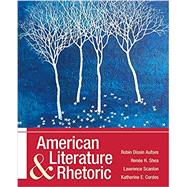 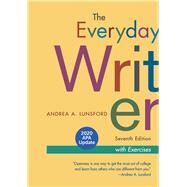 The Everyday Writer With...
Lunsford, Andrea A. 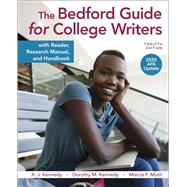 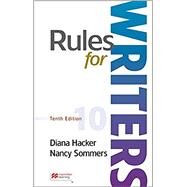 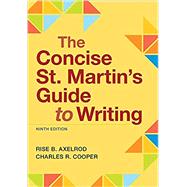 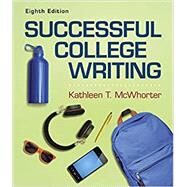 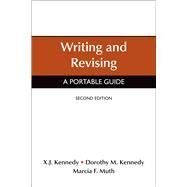 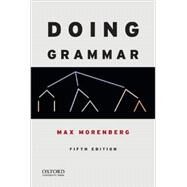 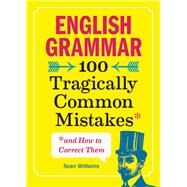 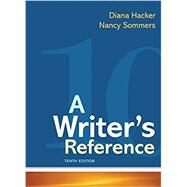