The Girl Who Fell from the Sky 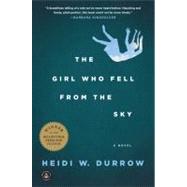 This novel tells the story of Rachel, the daughter of a Danish mother and a black G.I. who becomes the sole survivor of a family tragedy. With her strict African American grandmother as her new guardian, Rachel moves to a mostly black community, where her light brown skin, blue eyes, and beauty bring mixed attention her way. Growing up in the 1980s, she learns to swallow her overwhelming grief and confronts her identity as a biracial young woman in a world that wants to see her as either black or white.

In the tradition of Jamaica Kincaid's Annie John and Toni Morrison's The Bluest Eye, here is a portrait of a young girl--and society's ideas of race, class, and beauty. It is a winner of the Bellwether Prize for best fiction manuscript addressing issues of social justice.

""Rachels voice resonated in my reading mind in much the same way as did that of the young protagonist of The House on Mango Street. Theres an achingly honest quality to it; both wise and naive, it makes you want to step between the pages to lend comfort. -NPRs Morning Edition

""Stunning . . . What makes Durrows novel soar is her masterful sense of voice, her assured, nuanced handling of complex racial issuesand her heart. -The Christian Science Monitor

""The Girl Who Fell from the Sky can actually fly . . . Its energy comes from its vividly realized characters . . . Durrow has a terrific ear for dialogue, an ability to summon a wealth of hopes and fears in a single line.""-The New York Times Book Review

""An auspicious debut . . . Durrow has crafted a modern story about identity and survival. -The Washington Post Book World

""The Girl Who Fell from the Sky is that rare thing: a post-postmodern novel with heart that weaves a circle of stories about race and self-discovery into a tense and sometimes terrifying whole. -Ms. Magazine 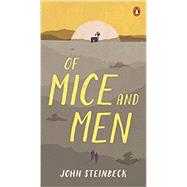 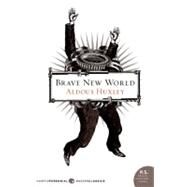