Globalisation and the Labour Market: Trade, Technology and Less Skilled Workers in Europe and the United States Although there have been major globalisation episodes prior to the current one, previous globalisation experiences did not seem as pervasive as the episode which began in the last quarter of the twentieth century. It is claimed that the current globalisation wave is causing social disruption: redistributing income from poor to rich, and displacing vulnerable workers. This book provides a careful investigation into the impacts of globalisation on the labour market. Globalization and the labour market examines the relative decline in the economic fortunes of unskilled workers in the major industrialised countries over the last thirty years. In the United States and United Kingdom this has resulted in a relative decline in the wages of unskilled workers. In the 'continental' European economies it has tended to manifest itself in the least skilled facing a higher probability of being unemployed or of being unemployed for longer. Many make the case that globalisation was responsible for this. Butglobalisation is not the only possible explanation. The last 30 years have also been a period of significant technological change - impressive both in its scale and speed. This has increased the demand for skilled workers and made them better off in economic terms. The contributions contained in this volume provide a detailed insight into how the labour market impacts of globalisation differ across different firms, industries and countries and how the impacts of technology and trade are intertwined. The analysis contained within this book will make it invaluable to academic researchers and policy makers. 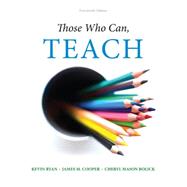 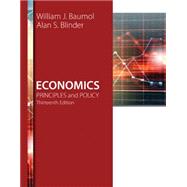 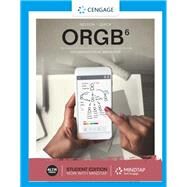 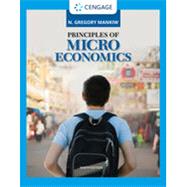 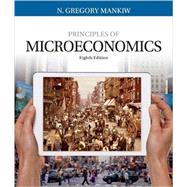 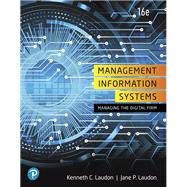 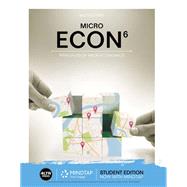 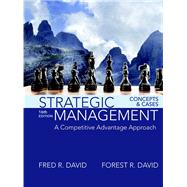 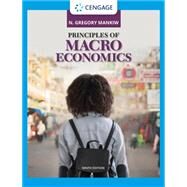 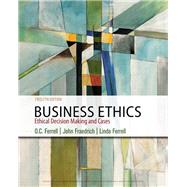 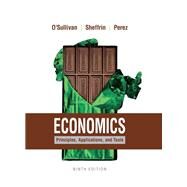 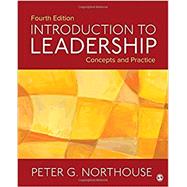