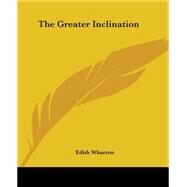 The following spring when he went abroad Mrs. Memorall offered him letters to everybody from the Archbishop of Canterbury to Louise Michel. She did not include Mrs. Anerton however and Danyers knew from a previous conversation that Silvia objected to people who brought letters. He knew also that she travelled during the summer and was unlikely to return to Rome before the term of his holiday should be reached and the hope of meeting her was not included among his anticipations.
What is included with this book? 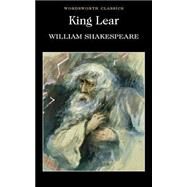 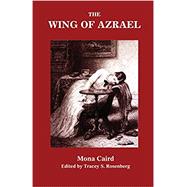 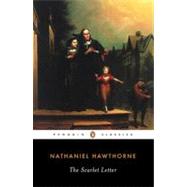 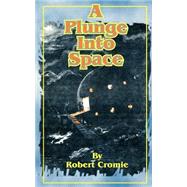 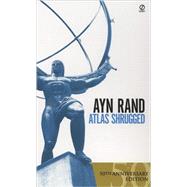 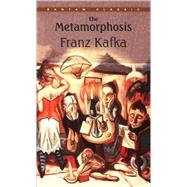 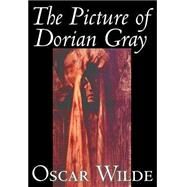 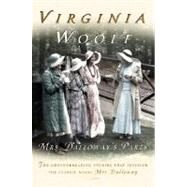 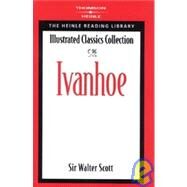 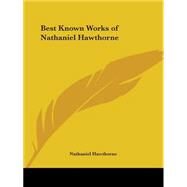 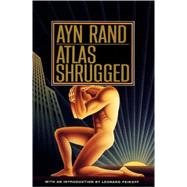 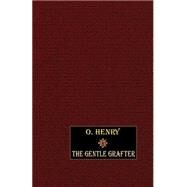 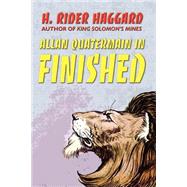 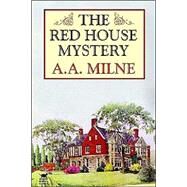 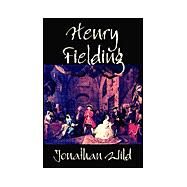