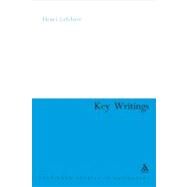 Henri Lefebvre is now recognized as one of the most influential social theorists of the Twentieth Century. In English, his writings on cities, everyday life, and the production of space have become hugely influential across Cultural Studies, Sociology, Geography and Architecture. Henri Lefebve: Key Writingspresents for the first time the full range of Lefebvre's thought. The selection reinforces the centrality of Lefebvre to current debates in social and spatial theory but also sets Lefebvre's work in the context of his broader philosophical and political concerns. The extracts are divided into sections, each separately introduced by the editors: Philosophy and Marxism; The Critique of Everyday Life; The Country and the City; History, Time and Space; Politics. Nearly all the extracts presented here are new translations and most have never appeared in English before. Henri Lefebvre (1901 - 1991) held a range of academic posts both in France and America and wrote over seventy books includingThe Production of SpaceandCritique of Everyday Life.
Introduction: Coming to Terms with LefebvrePart I: Marxism and PhilosophyPart 2: The Critique of Everyday LifePart 3: The Country and the CityPart 4: History, Time and SpacePart 5. Politics
What is included with this book? 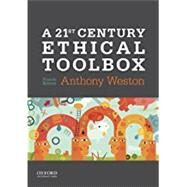