Hope Diamond The Legendary History of a Cursed Gem

An entertaining and well-researched history of the Hope diamond

Since its discovery in seventeenth-century India, the Hope diamond, a glimmering deep blue gem weighing over 45 carats, has been shrouded in mystery and steeped in intrigue. In this groundbreaking work, Dr. Richard Kurin goes beyond the speculation to reveal the truth behind a legendary stone.

Kurin, a cultural anthropologist, spent more than a decade on the trail of the legendary gem. But the 'curse' that surrounds it, which Kurin puts to rest once and for all, is only one small piece of a long and lustrous story that moves between ancient religion and modern magic, royal power and class rivalry, revenge and greed. Richly illustrated, Hope Diamond works in a grand historical tradition: depicting the specific to reveal the universal.
RICHARD KURIN is the Under Secretary for History, Art, and Culture at the Smithsonian Institution. A former Fulbright fellow with a Ph.D. from the University of Chicago, he is the author of The Smithsonian's History of America in 101 Objects; Madcap May: Mistress of Myth, Men, and Hope; and Reflections of a Culture Broker: A View from the Smithsonian. Kurin has been awarded the Smithsonian Secretary's Gold Medal for Exceptional Service and the American Folklore Society's Botkin Prize for lifetime achievement. 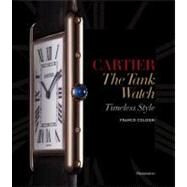 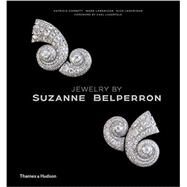 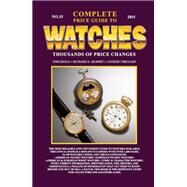 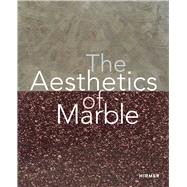 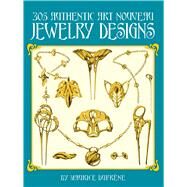 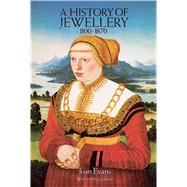 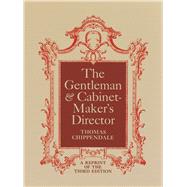 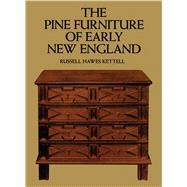 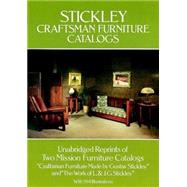 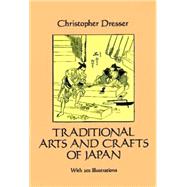 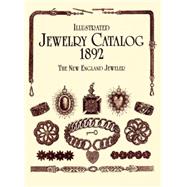