Horkos The Oath in Greek Society 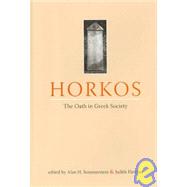 What was an oath? When were oaths necessary? How seriously were oaths taken? How did literary artists exploit them? How did Greek oath practices relate to those of neighbouring cultures? The importance of oaths to ancient Greek culture can hardly be overstated, especially in the political and judicial fields; they have never, however, been the object of a comprehensive, systematic study. This volume derives from a research project on the oath in ancient Greece, and comprises seventeen chapters by experts in law, political and social history, literary criticism, and cross-cultural studies, exploring a wide range of aspects of the subject. Topics covered include: the nature of ancient Greek oaths; the functions they performed within communities and in relations between them; their exploitation in literary texts and at critical moments in history; connections between Greek oath phenomena and those of other cultures with which Greeks came into contact, from the Hittites to the Romans.
Alan Sommerstein is Professor of Greek at the University of Nottingham and Director of the ‘Oath in Archaic and Classical Greece’ project. He has published widely on Aeschylus, Aristophanes and other Greek dramatists. Judith Fletcher is Associate Professor of Archaeology and Classical Studies at Wilfrid Laurier University, Waterloo, Ontario, and co-editor with Bonnie MacLachlan of Virginity Revisited: The Autonomy of the Unpossessed Body (2006).
What is included with this book? 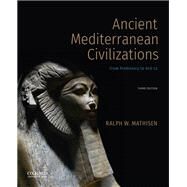 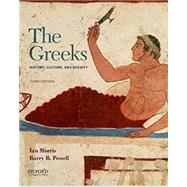 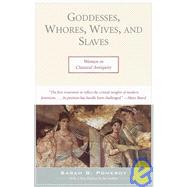