How to Count to Infinity

Animals and humans have been using numbers to navigate their way through the jungle of life ever since we all evolved on this planet. But this book will help you to do something that humans have only recently understood how to do: to count to regions that no animal has ever reached. By the end of this book you'll be able to count to infinity... and beyond.

On our way to infinity we'll discover how the ancient Babylonians used their bodies to count to 60 (which gave us 60 minutes in the hour), how the number zero was only discovered in the 7th century by Indian mathematicians contemplating the void, why in China going into the red meant your numbers had gone negative and why numbers might be our best language for communicating with alien life.

But for millennia, contemplating infinity has sent even the greatest minds into a spin. Then at the end of the nineteenth century mathematicians discovered a way to think about infinity that revealed that it is a number that we can count. Not only that. They found that there are an infinite number of infinities, some bigger than others.

Just using the finite neurons in your brain and the finite pages in this book, you'll have your mind blown discovering the secret of how to count to infinity.


Do something amazing and learn a new skill thanks to the Little Ways to Live a Big Life books!
Marcus du Sautoy is Professor of Mathematics at the University of Oxford where he holds the prestigious Simonyi Chair for the Public Understanding of Science and is a Fellow of New College. Du Sautoy has received a number of awards for his work including the London Mathematical Society's Berwick Prize for outstanding mathematical research and the Royal Society of London's Michael Faraday Prize for 'excellence in communicating science'. He has been awarded an OBE for his services to science and was recently elected a Fellow of the Royal Society.

His mathematical research has covered a great many areas including group theory, number theory and model theory, but he has been equally successful in his promotion of mathematics to the general public. He has published a number of best-selling, non-academic books and appears regularly on television and radio. 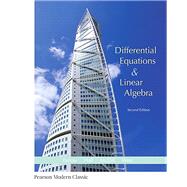 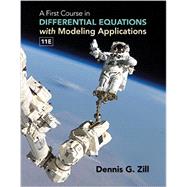 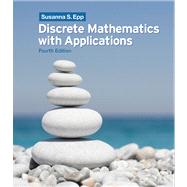 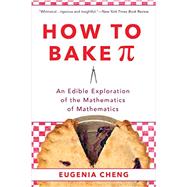 How to Bake Pi An Edible...
Cheng, Eugenia 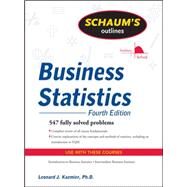 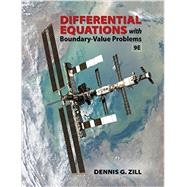 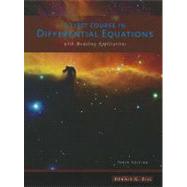 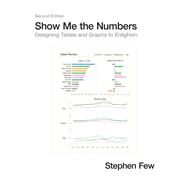 Show Me the Numbers :...
Few, Stephen 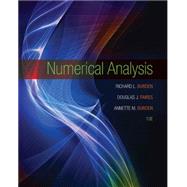 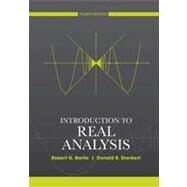 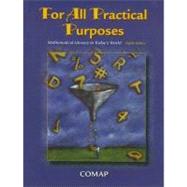 For All Practical Purposes :...
Unknown 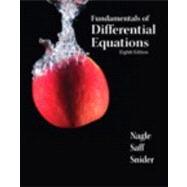 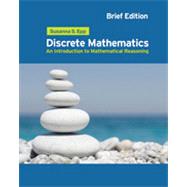